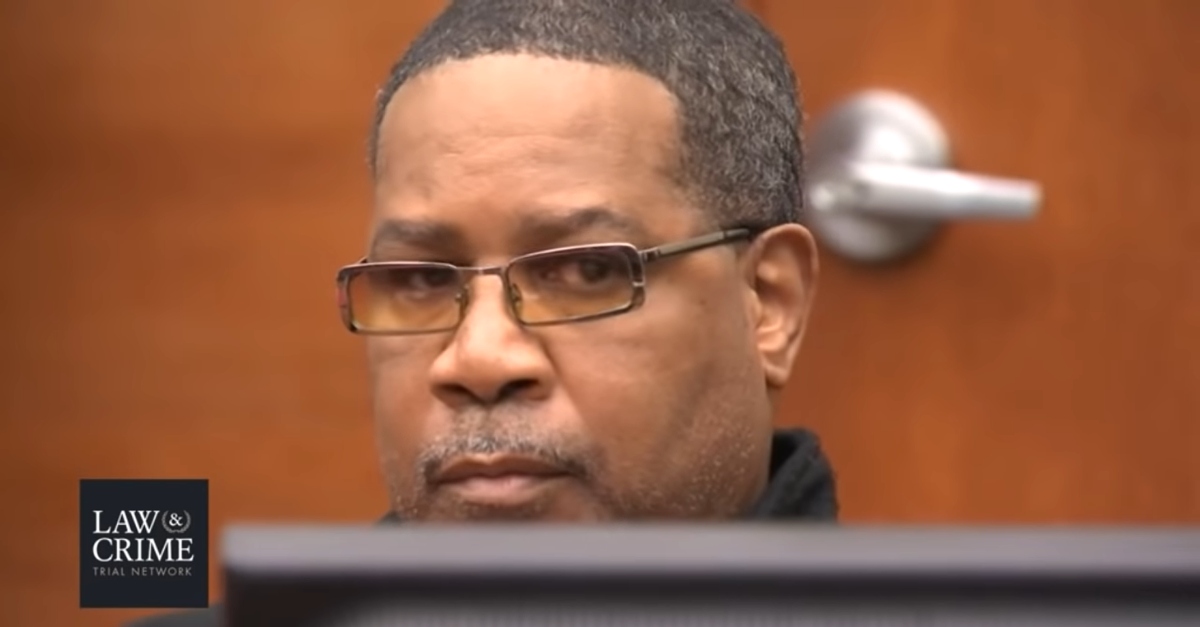 Convicted murder defendant Anthony Pardon, 55, was sentenced to life without parole in the kidnapping, rape, and murder of Rachael Anderson. Jurors said they couldn’t agree on whether the aggravating factors outweighed the mitigating factors.

Prosecutors argued that nothing could mitigate what Pardon did. The defendant tied Anderson up, kept her alive long enough to take her debit card, and killed her, the state said at trial. The cause of death was stab wounds to the head and neck, but there was also ligature strangulation.

His defense asserted, however, that Pardon had a brutal life from childhood through his adult years in prison.

Pardon has a long and ugly criminal history. This started at age 14. He was reportedly committed to state social services in the rape of an 8-year-old girl. At age 15, he was found guilty of raping the 9-month-old son of his foster parents. The prosecution mentioned a 1982 conviction for attempted murder, aggravated robbery, and rape: At 16, Pardon tried to kill his girlfriend’s mother. He was tried as an adult.

Prosecutors argued that Pardon was well aware of what he was doing when killing Anderson.

Forensic psychologist Dr. Bob Stinson mentioned that the defendant spent most of the last 35 years in prison.

Testimony painted the defendant’s father Eric Pardon as a brutal physical abuser. Sister Debroah Pardon–who has admitted to using Anderson’s debit card with her brother after the murder–said that as kids, they got beat all of the time. The relationship with mother Loretta M. Pardon was dysfunctional, she said. Cousin Judith Watson testified about something she saw at age 7: the defendant’s mother fixed the father pancakes, and the father beat her up in the bedroom.

Anthony Pardon–who had a history of being aggressive or deceitful as a child–fit the criteria for a conduct disorder, said Stinson. The defendant didn’t get the psychiatric treatment he needed, he said. There was a recommendation for sex offender treatment, but the defendant never got it even those there’s records of him asking for those services while in lock-up, said the doctor.

At age 23, the defendant was reading at a third grade level, and math and language was at second grade level, the doctor said. Stinton clarified that that there’s nothing to suggest that Pardon lacks responsibility, but for the purposes of sentencing, the doctor noted systematic failures. Stinton determined that there were mitigating factors in the case. Pardon’s conduct disorder as child developed into antisocial personality disorder. The doctor also said he couldn’t rule out a brain disorder, since the defendant was born with “bumps,” the mother was young and on drugs, and the defendant had a history of getting knocked out twice as a boxer.