Anthony Pardon Guilty of Murdering Rachael Anderson on Her Birthday 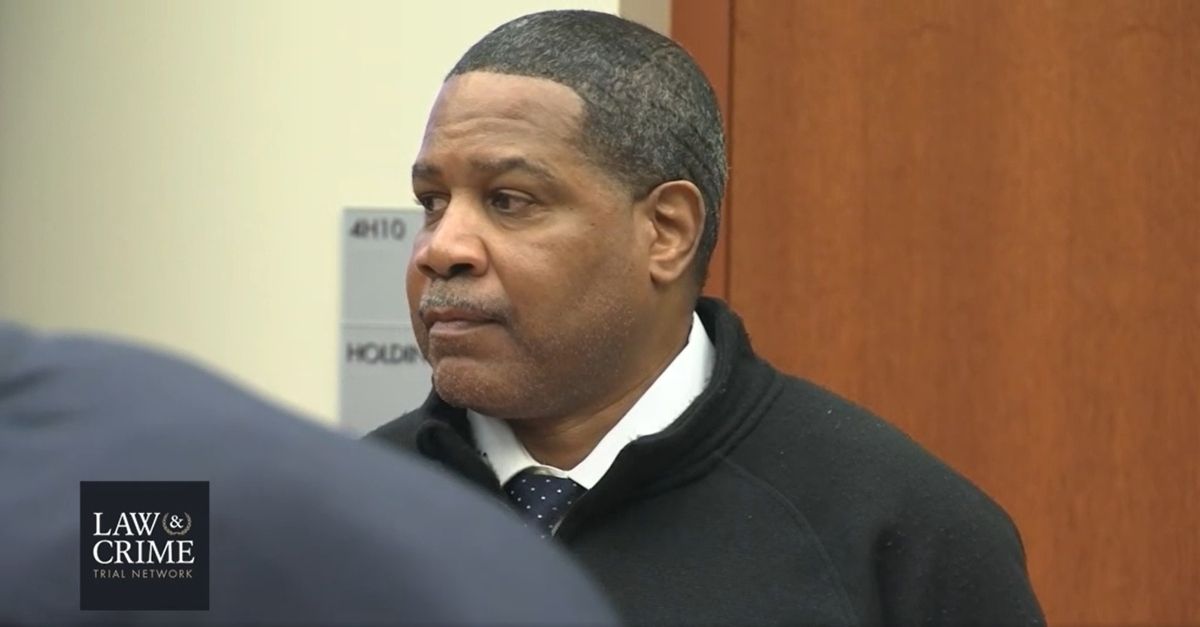 Anthony Pardon, 54, has been found guilty in the kidnapping, rape, and murder of Rachael Anderson, 24.

He strangled her with a cord, and stabbed her in the back of the head at her apartment, said Assistant Prosecuting Attorney Amy Van Culin at closing arguments. There was evidence consistent with a struggle, she said. The defendant’s DNA was found inside the victim’s vagina, on the inner part of her thigh, and the bindings tying her up, the prosecutor said. Pardon made Anderson tell him the pin number to her debit card, the state said. He took the card, and was present when he had other people–his sister and another man–use it, the state said.

Defense lawyer Larry Thomas maintained in closing arguments that the state didn’t firmly locate Pardon via geotracking, and that the work of the detective responsible wasn’t checked. The only evidence was that the defendant used some credit cards, the defense asserted.

#AnthonyPardon – Prosecutor: Pardon’s DNA was inside of Rachael Anderson, he DNA was also on the curling iron and hair dryer used to hog tie her. No one else’s DNA found in her or on the items to tie her up. pic.twitter.com/uQLWT6tYMC

Pardon’s sister testified against him at trial.

#AnthonyPardon‘s sister Deborah Pardon identified herself and her brother, the defendant, in these stills from video surveillance of them using the victim’s debit/credit card. She will be testifying for the state on Monday. pic.twitter.com/O2RPGWaOkN

Prosecutors maintained that the defense’s arguments didn’t stand up to scrutiny. They excluded John Kennedy, the man who discovered the body, because his DNA wasn’t found at the scene. Also, Kennedy’s sister gave him an alibi, they said.