Right-wing radio host and conspiracy theorist Alex Jones stands trial yet again in civil court in a defamation case brought by families of the Sandy Hook mass shooting victims. This time, the trial is in Connecticut.

Plaintiffs are eight families and an FBI agent. Jones already lost the case by default. Jurors will determine the money to be awarded. You can watch in the player above.

Jones is being sued for claiming that the tragic Dec. 14, 2012, mass shooting at Sandy Hook Elementary School was a “giant hoax” stated by crisis actors. He asserted during his Texas trial that he now recognizes the massacre was “100 percent real.”

Jurors last month awarded $45.2 million in punitive damages in addition to the prior $4.1 million owed in compensation. The case involved the parents of 6-year-old Jesse Lewis. The trial judge in the Lone Star State suggested that the final amount is probably going to be far less under the law, after Jones’ attorney F. Andino Reynal announced plans to reduce it to under $1 million.

The Texas case did not go well for the Jones team, as an attorney for the plaintiffs revealed that the defense sent over the contents of Jones’ phone, including his texts, and did not assert privilege over the material.

“Mr. Jones, did you know that 12 days ago, 12 days ago, your attorneys messed up and sent me an entire digital copy of your entire cell phone with every text message you’ve sent for the past two years?” said the attorney during a contentious cross-examination of Jones. “And when informed, did not take any steps to identify it as privileged or protect it in any way? And as of two days ago, it fell free and clear into my possession and that is how I know you lied to me when you said you didn’t have a text message about Sandy Hook.”

Jones claims that the clip may be taken out of context.

The plaintiffs’ lawyer asks what context that allegation — and “pictures of our judge on fire” — would make that acceptable.

Alex Jones testified in front of the jury that he’s bankrupt and that he complied with discovery.

As the plaintiff’s lawyer notes: Neither is true, and his lawyer solicited that testimony to “sabotage” the jury.

Also lurking in the background of the Connecticut matter is that Jones’ counsel have been accused of possibly releasing medical records about plaintiff families.

“Defendant Alex Jones is a conspiracy-theorist radio and internet personality who holds himself out as a journalist,” said the complaint dated May 23, 2018. “He is the most prolific among those fabricators. But he does not work alone: along with his various business entities, Jones is the chief amplifier for a group that has worked in concert to create and propagate loathsome, false narratives about the Sandy Hook shooting and its victims, and promote their harassment and abuse.”

The Connecticut civil trial is expected to last four to six weeks. 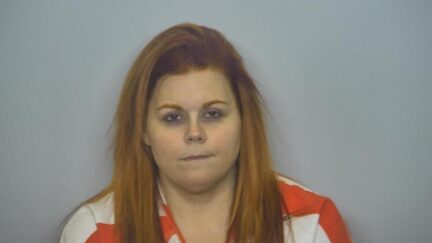 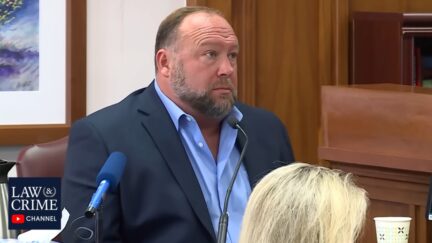 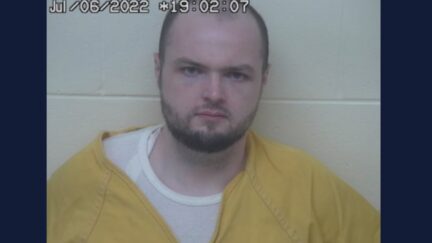