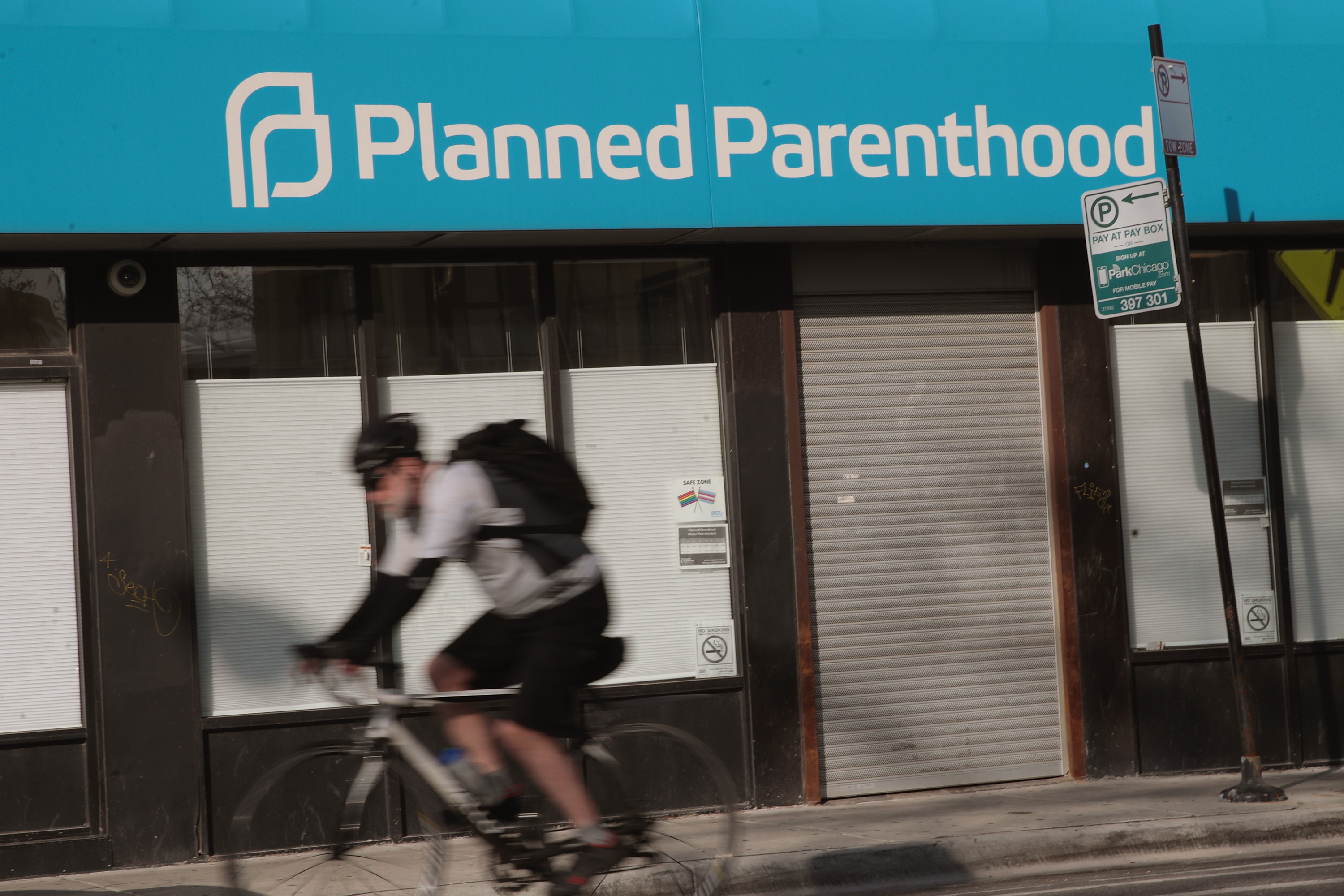 On Tuesday, the Supreme Court unanimously declined to hear Planned Parenthood’s appeal of a prior court’s decision which allowed a controversial abortion restriction to go into effect in Arkansas.

In March 2015, Arkansas Governor Asa Hutchinson signed the Abortion-Inducing Drugs Safety Act. Conservatives championed the measure because it chipped away at abortion rights by increasing government regulations on abortion providers. Liberals assailed the measure for the same reason.

The act itself requires any physician who “gives, sells, dispenses, administers, or otherwise provides or prescribes” abortion-inducing drugs to “have a signed contract with a physician who agrees to handle complications and be able to produce that signed contract on demand by the patient or by the [Arkansas] Department of Health.” Furthermore, the secondary (contracted) physician must have “active admitting privileges and gynecological/surgical privileges” at a hospital capable of handling any complications that might arise from ingestion of an abortifacient.

Planned Parenthood of Arkansas & Eastern Oklahoma, along with one of their physicians, sued to enjoin the statute from taking effect by claiming that it imposes an undue burden on women seeking an abortion. An Arkansas district court ruled in favor of Planned Parenthood–successfully blocking the measure from being enacted–and the State of Arkansas appealed to the Eight Circuit.

The Eight Circuit sent the case back to the district court, finding an error in judgment and directing the district court to correct its mistake. The injunction was vacated, the law took effect, and Planned Parenthood appealed to the Supreme Court. As noted above, the Supreme Court unanimously declined to hear the case. Conservatives are now hailing the non-decision as a major victory and liberals are treating the court’s rejection as a major setback.

Both sides are correct to lament or praise the ruling’s immediate impact: Arkansas doctors are effectively banned by the heavy hand of government from prescribing medical abortions while the state is left with only one abortion provider for the entirety of its citizens. In terms of the Abortion-Inducing Drugs Safety Act’s overall shelf-life, however, the Supreme Court’s non-decision here isn’t likely to have many lasting impacts.

In Planned Parenthood v. Casey, Justices Sandra Day O’Connor, Anthony Kennedy, and David Souter noted, “A finding of an undue burden is a shorthand for the conclusion that a state regulation has the purpose or effect of placing a substantial obstacle in the path of a woman seeking an abortion of a nonviable fetus.” Here, according to the Eighth Circuit, the district court “was required to make a finding that the Act’s contract physician requirement is an undue burden for a large fraction of women seeking medication abortions in Arkansas.”

Instead, the district court made conclusory arguments about the burden placed on “amorphous groups of women.” In other words, the district court wasn’t being specific enough when making its guesses. That may sound a bit captious and flippant, but these are the actual contours of abortion-specific jurisprudence in the United States.

But because Planned Parenthood mounted a “facial” challenge to the law–as opposed to an “as applied” challenge–and therefore called the entire law into question based on the theory that it is expressly unconstitutional as written and not just as it is enforced, the burden here is slightly higher than just making some educated guesses about the number of women negatively impacted by the law.

Here, the district court has to show that the government’s regulation of abortion-providing doctors and female bodies is likely to unduly burden a “large fraction” of women seeking medical abortions in the State of Arkansas. The “large fraction” language is also sourced from the Casey case cited above. But even this shouldn’t be too difficult for the district court. As Judge Gruender notes:

On remand, we do not require the district court to calculate the exact number of women unduly burdened by the contract-physician requirement. We acknowledge that the “large fraction” standard is in some ways “more conceptual than mathematical.”

To sum it up, Planned Parenthood and the district court have an easy fix ahead of them and are likely to prevail on the merits once this case makes its way back through the court system. Whether one views this ruling as a setback or victory–it’s exceedingly temporary and not long for this world.