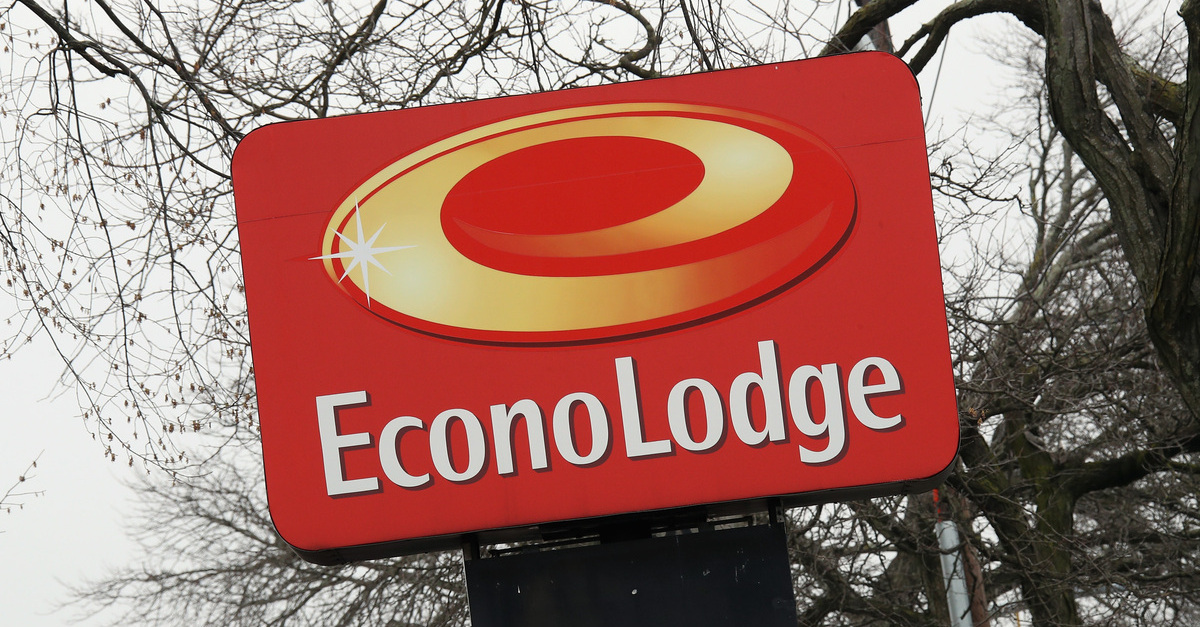 A small city in Upstate New York is being sued by the owners of a local motel who say they should be allowed to offer their services to people formerly convicted of sex-related offenses.

Shree Granesh LLC, the owner of an EconoLodge on Main Street, filed a lawsuit against the Town of New Paltz over a recent ordinance which aims to limit (and ultimately reduce) the number of registered sex offenders who can reside at a certain commercial address.

In fact, it might be a bit more accurate to describe the local law as an effort designed specifically to reduce the number of registered sex offenders who can reside at one particular commercial address.

That is, the law in question was passed in direct response to fulsome local outrage at the EconoLodge over their highly-publicized decision to house seven medium-high level sex offenders late last year.

SUNY New Paltz students were sent notices of the recent move-ins from October through November 2020. Those notices led to a town meeting focused on the issue and ensuing local media coverage.

“This was an agreement between New York State and the EconoLodge to house these offenders,” SUNY New Paltz University Police Chief Mary Ritayik told the student-run newspaper The Oracle. “Once agreed upon, the New Paltz Police Department was notified since these offenders now reside in their jurisdiction.”

But the agreement is hardly new.

As part of a 15-plus-year arrangement with Ulster County Department of Social Services, the EconoLodge’s owner has agreed “to house registered sex offenders at the motel,” according to the lawsuit, and “is compensated by Ulster County for providing this service.”

The small town’s outrage at those seven new neighbors, however, prompted the new local ordinance which requires any hotel or motel owner to apply for a license in order to allow sex offenders to occupy the premises. Under the law, there are two separate licenses that increase in price depending on the number of rental units available. The lawsuit describes those increasing price points of $1,500 and $3,000 as “an arbitrarily derived fee.”

The six-page filing relies on the theory of field preemption, an area of constitutional law which basically says legislatures have occupied the field in certain areas of dispute and that local laws cannot infringe upon lawmakers’ efforts. Preemption is also a key feature of broader U.S. constitutional law–where the federal government by way of the U.S. Congress is entitled to the presumption that their legislative efforts preempt laws passed by the several states.

The lawsuit explains the issue by citing state court precedent:

“[New Paltz’s] attempt to enforce Local Law 92, as indicated herein, is an unconstitutional exercise of authority, as it was New York State’s intention to preempt this entire field of legislation and prohibit local governments from otherwise restricting sex offender residency,” the lawsuit goes on to argue. “As such, Local Law 92 should be declared unconstitutional.”

Specifically, the lawsuit claims that the local ordinance is in violation of four separate New York State laws related to sex offenses.

City officials are apparently gobsmacked by the lawsuit.

“[W]e made efforts to get them revenue without catering to sex offenders,” Deputy Supervisor Dan Torres added.

Law&Crime reached out to the LLC’s attorney of record but no response was forthcoming at the time of publication.