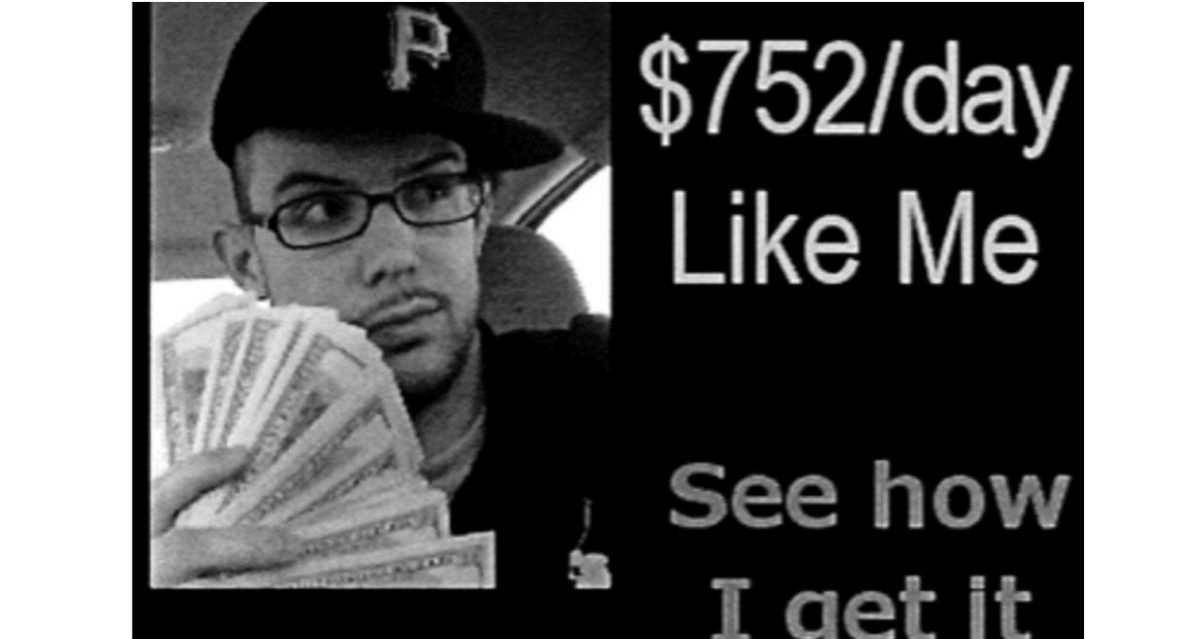 Edward Kelly of Marlton, New Jersey, claims that he was made aware of the advertisement through a friend, which he claims depicts Kelly in a baseball cap holding a wad of cash, and the words “Make $752/day Like Me.” Underneath that it says, “See How I Get It.” The image allegedly links to another explicit website that Kelly claims to have nothing to do with.

The complaint seeks amore than $2 million for “general compensatory damages” and emotional harm, in addition over $1 million in “infringer’s profits” for the unauthorized image use.

The lawsuit was originally filed in state court, but was moved to federal court at the request of Mindgeek USA.  Law&Crime has reached out to David Gordon, Mindgeek USA, Inc.’s attorney, for comment.