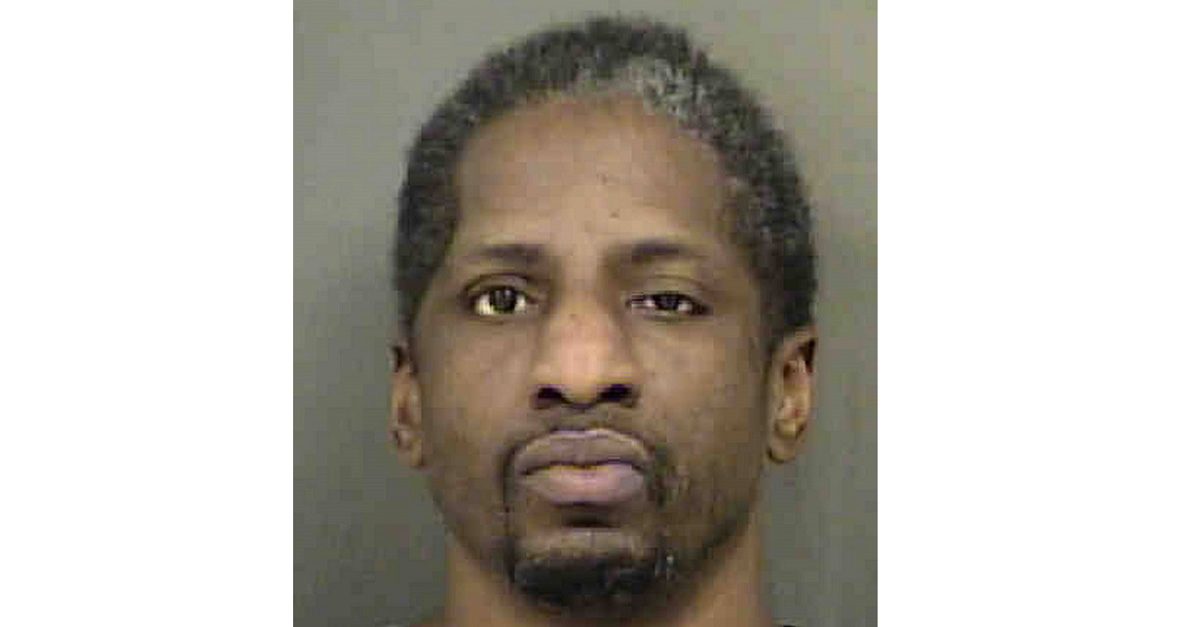 An inmate at a North Carolina jail is suing because he was allegedly deprived of lunch every day for a month, even though he was supposedly fasting for Ramadan at the time.

Travaile Speller admits in his federal civil rights complaint, which he wrote out by hand, that “my religion, which is Muslim, requires me to participate and observe Ramadan.” It goes on to say, “During those days, I can not eat while the sun is up and I have the right to practice my religion and be free from any discrimination.”

At the same time, Speller claims, when the jail only served him suhoor and iftar meals (breakfast and dinner) during the period from May 15 through June 15, 2018, the jail was “clearly depriving me of the necessary calories, as well as the recommend [sic] daily value of nutrients that my body requires to function normally.”

Speller claims that all Muslims in the jail were forced to sign something saying that due to Ramadan, the agree to only receive breakfast and dinner. The sign up sheet, which Speller included with his complaint, says, “Inmates who practice the Muslim faith may participate in Ramadan.” It goes on to say that those who sign up will only receive trays for breakfast and supper, and will remain on the list unless they “a) refuse the suhoor meal, b) eat a scheduled lunch, or eat commissary items, or drink any fluids during Ramadan, or c) ask to be removed from the Ramadan fast list.”

Despite this, Speller claims the jail should not withhold a meal that he believes they should be providing for him anyway.

“They are intentionally eliminating one whole meal (lunch), which is cruel and unusual punishment directed towards all Muslims,” the lawsuit says.

A representative for the Mecklenburg County Sheriff’s Office told Law&Crime that as of Monday morning, officials had not been served with the complaint. They did not have any further comment on the matter.

Jibril Hough, a spokesman for the Islamic Center of Charlotte who serves on Mecklenburg County Sheriff Erwin Carmichael‘s faith advisory board defended the jail.

“They withheld his lunch during Ramadan? They were supposed to withhold it during Ramadan,” Hough told the Charlotte Observer. “The jail was doing him a favor and actually respecting his faith.”

Speller via Mecklenburg County Jail by Law&Crime on Scribd