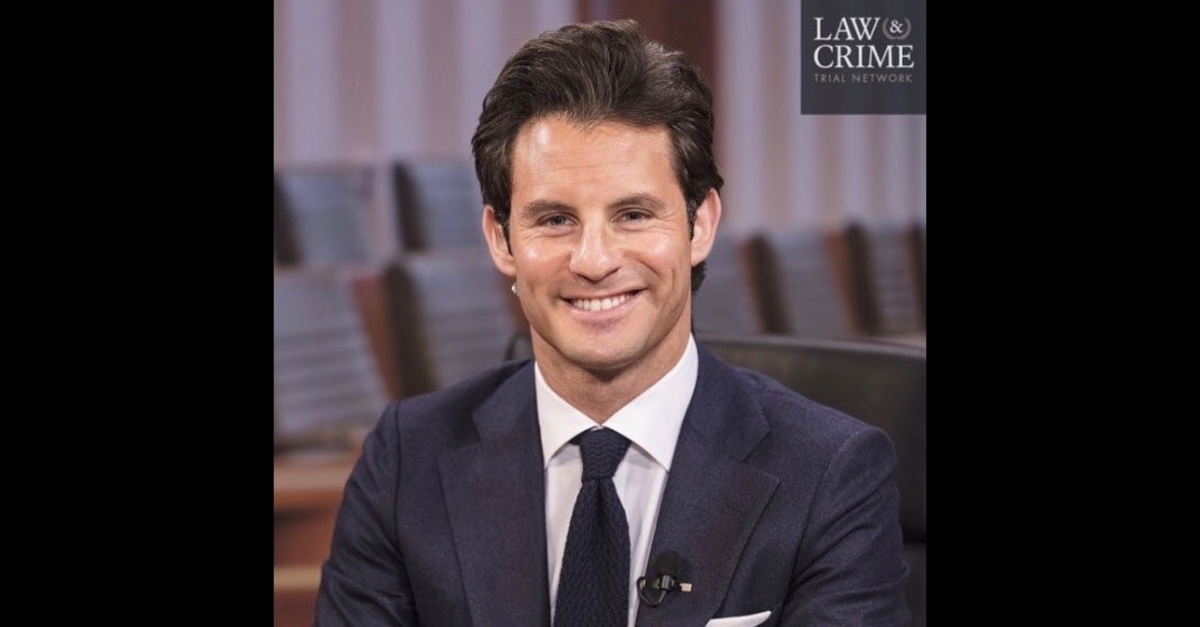 Premiering on September 25 at 9:30 pm after Law&Crime Daily, the show will analyze theories surrounding Scott Peterson murdering his pregnant wife, will dig into why Chris Watts brutally killed his whole family, and will map out the Golden State Killer’s campaign of terror. The true crime series will also focus on ongoing cases such as Lori Vallow Daybell, the Idaho mother who has been accused of murdering her two children, and the conspiracy of the Dan Markel assassination, who investigators believe was killed as part of a murder-for-hire motivated by Markel’s divorce. Weber will unpack these details to try and figure out what is at play and who could or should be held accountable.

Prime Crime Tonight is hosted by Jesse Weber, who will sit down with experts as well as the actual players involved in the cases. Together, they will revisit the police interrogation tapes, the bodycam footage, 911 phone calls, and the most explosive moments in court.

“There is incredible interest in the True Crime format but many of these infamous cases that really impacted the psyche of the country have never been analyzed in detail like this before,” said Law&Crime President Rachel Stockman. “We’re going back the the original sources, first hand accounts and archival footage to offer viewers new and exclusive insights into the cases that riveted the nation.”

Jesse Weber is an attorney and anchor on The Law&Crime Network. He is also the co-host on Always In Fashion, currently airing on 710 WOR and on the iHeartRadio App globally. He is a fill-in host on The Dan Abrams Show and Chris Cuomo‘s Let’s Get After It on Sirius XM Radio Ch. 124. Jesse is an analyst as well on news and talk programs such as Fox News, CNN, CBSN, Dr. Oz, and Entertainment Tonight. He is a trained actor and most recently, has appeared opposite Russell Crowe on Showtime’s The Loudest Voice.

Law&Crime has seen continued success and rapid growth in the last several months, including launches on major domestic and international cable providers including Verizon Fios and Cincinnati Bell, among various others. Law&Crime is now available on most basic cable packages, as well as most major streaming and OTT platforms.