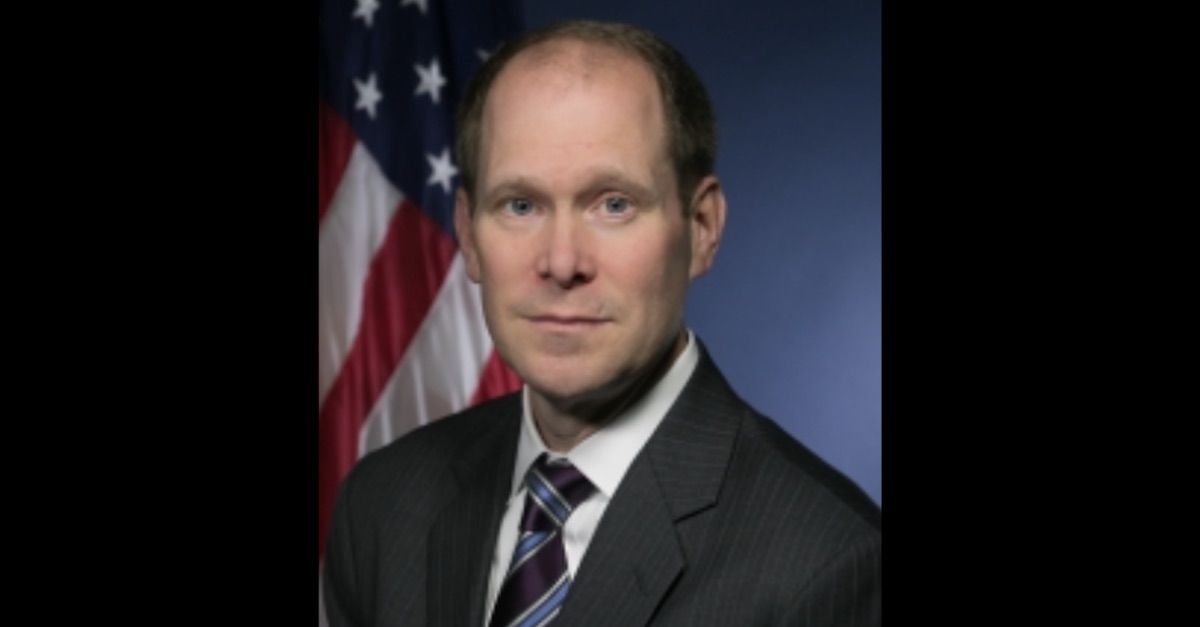 The Republican-led Senate majority confirmed Justice Amy Coney Barrett’s successor at the U.S. Court of Appeals for the Seventh Circuit, just under two months after announcing his nomination and during a lame-duck session.

Senate Majority Leader Mitch McConnell (R-Ky.) is undoubtedly pleased that he was able to fill the vacant seat with Thomas L. Kirsch II, the U.S. Attorney for the Northern District of Indiana. The vote in the Senate was 51-44.

As we move quickly towards a Joe Biden–Kamala Harris administration, McConnell and his Republican majority will likely try and fill as many other vacancies as possible.

An uncertain situation for the Georgia runoff elections complicates things for McConnell as well. Sen. Kelly Loeffler (R) faces off with Democratic challenger Rev. Raphael Warnock, and Sen. David Perdue (R) is up against Democratic challenger Jon Ossoff. If Republicans lose these elections, VP-elect Harris emerges as a potential tiebreaker. If Republicans maintain the majority, they can block Biden’s nominees.

In the meanwhile, Republicans got themselves a new circuit judge on Tuesday.

President Donald Trump announced his intent to nominate Kirsch to the Seventh Circuit in October. That was days before Barrett was confirmed to the Supreme Court.

The seat Kirsch will fill has already been the scene of another Merrick Garland-esque situation; President Barack Obama nominated Myra Selby for the seat in January of 2016. Selby had served, since 1995, on the Indiana Supreme Court; there, she served as both the first African-American and first woman on the highest state court in Indiana. Had Selby had been confirmed to the Seventh Circuit, she would have been the first African-American and the first woman from Indiana on that circuit court as well. Senate Republicans, however, refused to hold a confirmation hearing for Selby.

After a vote on Selby’s nomination was denied, the seat eventually went to Amy Coney Barrett. Now the seat is going to Barrett’s GOP-approved successor.