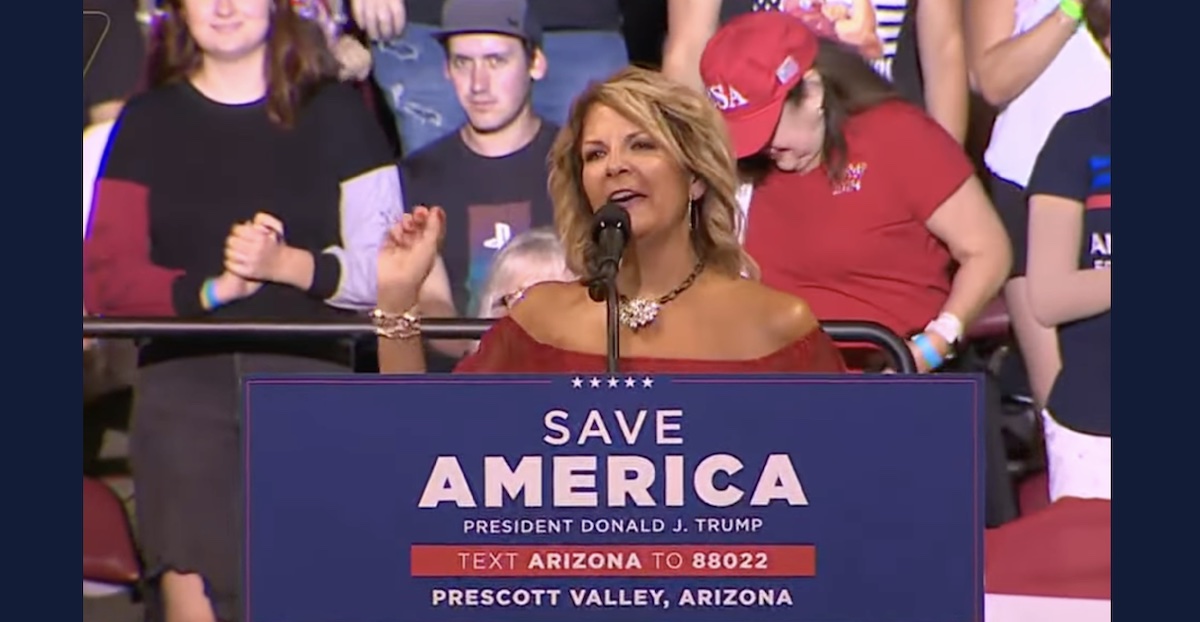 The U.S. Supreme Court has rejected a request from Arizona Republican Party Chair Kelli Ward and her husband to halt a Jan. 6 Committee’s subpoena seeking the couple’s phone records.

The U.S. Court of Appeals for the 9th Circuit rejected Ward’s stay request 2-1. T-Mobile USA notified the court on Oct. 28 that it would not being responding to the emergency application “because it takes no position on the Application.”

“If Dr. Ward’s telephone and text message records are disclosed, congressional investigators are going to contact every person who communicated with her during and immediately after the tumult of the 2020 election. That is not speculation, it is a certainty. There is no other reason for the Committee to seek this information,” according to the filing.

The Jan. 6 Committee opposed Ward’s application, arguing she and her husband “have raised no legal issue of continuing broad significance.”

“Dr. Ward’s insistence that this Court take the highly unusual step of becoming involved now on an emergency basis is deeply flawed both because the rulings by the courts below are correct and because there is no legal issue warranting this Court’s action,” according to the 38-page, Oct. 28 filing.

The committee issued the subpoena in January, seeking records of phone calls and text messages as well as IP addresses with which Ward communicated in the weeks after the 2020 election. At the time, Ward was ready to serve as a so-called alternate elector, among a slate of fake electors aiming to give their states’ votes to then-President Donald Trump even if their state’s vote tally favored Joe Biden.

“That Dr. Ward was not present at the U.S. Capitol on January 6th is of no moment. She coordinated with President Trump and his allies to pressure local and state officials in Arizona to alter the ballot tallies,” according to the committee’s opposition. “She and other fake electors convened, voted, and transmitted fake electoral votes for President Trump, creating what she claimed was a challenge sufficient to justify throwing out the valid electoral votes from Arizona on January 6th.”

Monday’s order states, “The application for stay and injunction presented to Justice Kagan and by her referred to the Court is denied.”

“The order theretofore entered by Justice Kagan is vacated,” it reads.