‘I Don’t Want To Go To Jail For This’, Fraternity Brother Texted As Penn State Pledge Lay Dying | Law & Crime

‘I Don’t Want To Go To Jail For This’, Fraternity Brother Texted As Penn State Pledge Lay Dying 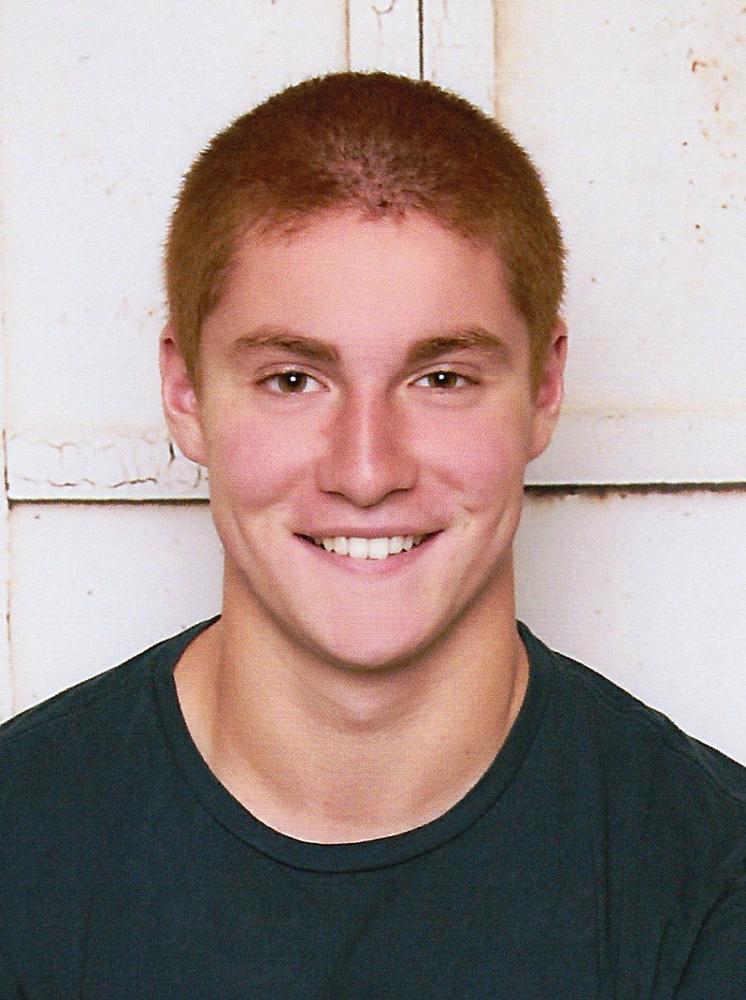 The preliminary hearing for Beta Theta Pi former fraternity brothers charged in connection to the death of fellow Penn State pledge Timothy Piazza, 19, continued Monday as more evidence was presented to the court.

As Piazza lay dying in a hospital, one of the pledge members allegedly texted his girlfriend: “I think we’re f—d…It’s over. I don’t want to go to jail for this,” ABC News reports.  Another alleged text reads, “He looked f——g dead.”

Piazza had a blood alcohol content over three times the legal limit, police say, after the fraternity members forced Piazza to drink as part of a hazing event. Prosecutors presented surveillance video last month showing Piazza falling down a set of stairs and being left to sleep alone in the fetal position.

Other alleged web searches were revealed during the hearing as well, including one search for: “How would 9 drinks in an hour affect a 200 pound guy.” Prosecutors also claim that the brothers attempted to cover up the incident, presenting a text message requesting the other pledges to keep quiet about the incident and remove any evidence of alcohol in the fraternity house’s basement.

The hearing will determine whether enough evidence exists to try the former brothers, eight of which have been charged with involuntary manslaughter and aggravated assault. Ten other brothers face more minor charges, which include providing alcohol to minors, hazing, and manipulating evidence.