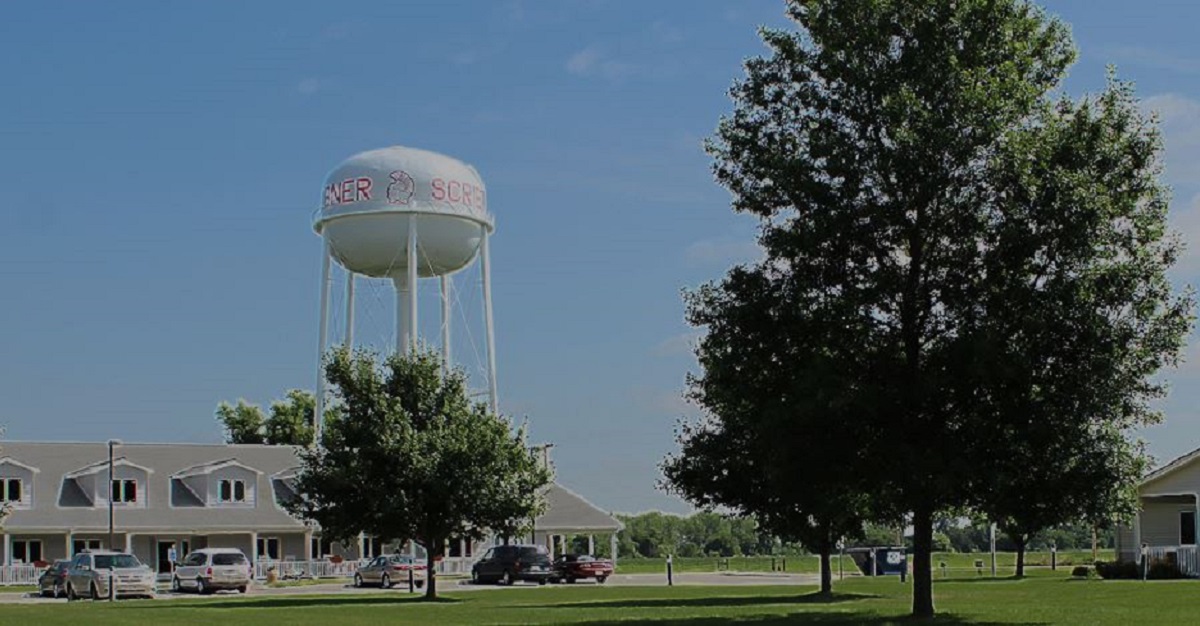 A small Nebraska town is considering drastic measures to discourage undocumented immigrants from living or working there.  The city council in Scribner is looking to pass a measure that would prohibit those in the United States illegally from renting apartments or getting jobs in the town.

The council previously approved an ordinance for this in a first round of voting, and needs one more vote to pass the legislation. Mayor Ken Thomas believes they should not have any difficulty getting this passed.

“I have not had one person come up to me and question what’s going on,” Thomas said.

This move comes as Costco is getting set to open a new plant nearby next year. The plant is expected to employ about 1,000 people, which is more than the entire population of Scribner, which is about 900, according to U.S. census data. Of those people, more than 93% are white.

That means that in order for Costco to fill all of the new position, people would have to come in from other towns, potentially moving in. The city council apparently wants to make sure that none of these people are undocumented immigrants.

Danielle Conrad, executive director of the Nebraska ACLU, told the Associated Press that this policy “invites racial profiling and risks increased harassment and discrimination.” Conrad said her organization may take legal action to fight it.

Fremont, Nebraska, which is where the Costco plant will open, passed a similar ordinance years ago. The ACLU of Nebraska fought that decision as well, but lost when a court ruled in favor of the town. The U.S. Supreme Court declined to hear an appeal of the decision.

[Image via City of Scribner]