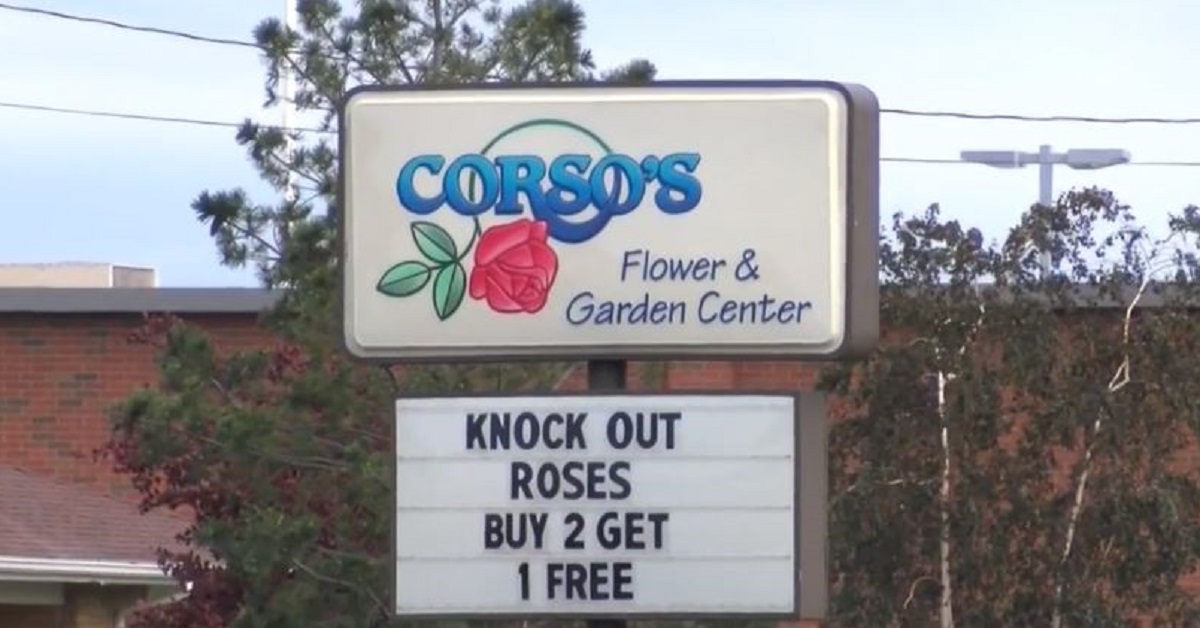 “Utter chaos” was one way that HOLA, a Latino advocacy group, described the scene at an Ohio gardening business when ICE arrested 114 workers suspected of being undocumented immigrants. Helicopters and police vehicles swarmed two Corso’s Flower and Garden Center locations, in possibly the largest workplace raid to take place under the Trump administration yet.

Workers reported that undercover ICE officers showed up at one of the garden centers undercover offering donuts. Then they reportedly began rounding up workers.

Homeland Security in Ohio said they received tips about the business over the past decade. An investigation and audit inspection took place and law enforcement concluded that Corso’s Flower had been hiring undocumented workers for years.

Special agent Steve Francis, who is in charge of homeland security in Ohio, told local NBC24, “When the audit results came back, we identified over 100 employees that had some sort of issue with the documents that were provided with their identities, such as duplicate social security numbers, social security numbers belonging to other U.S. persons, etc.”

Chaos erupted as families were being separated and being taken to detention facilities throughout Michigan and Ohio. The undocumented workers are expected to be charged with tax evasion and identity theft.

“They’re armed. They had the dogs. We hear the helicopters on top of us,” Salma Sabala,who worked at the center, told WKYC.

Many children of the workers were reportedly stranded with babysitters or at daycare with no one to pick them up. Some of the workers that were minors, who worked with their parents at the gardening center, were also detained, HOLA said in a Facebook post.

“We are already aware of a 16-year-old US Citizen boy who is being detained until an adult relative with documentation comes to claim him. So far, no one has been able to,” the post said.

As of now, the fate of many of these undocumented immigrants remains unclear. They will most likely be deported within the coming week.

Rosa Ramos, whose stepdad was one of the workers taken into custody told WKYC that he texted her while he was being bused off.

“If I don’t see you guys anymore, I love you guys,” he reportedly said. “Please take care of my kids.”