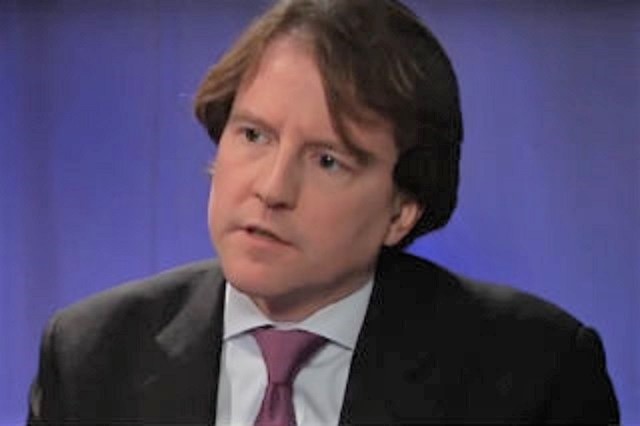 CNN news today: McGahn told Trump that Flynn had lied to FBI and Trump knew it when he spoke to Comey.

So McGahn goes on offense.

If true, this confirms the implication made by Trump’s tweet over the weekend. The president had said that he fired Flynn because of his lies to Vice President Mike Pence and the FBI. This led to the conclusion that the President knew about a crime that Flynn committed at the time he asked Comey to back off of him. Trump’s attorney, John Dowd, later claimed that he drafted the tweet, leading to some confusion over what it all means, but McGahn appears to now be confirming that the president indeed knew early on that Flynn lied.

This supports the idea that when Trump fired Comey, it was with the intention to cover up wrongdoing. Some legal opinions consider this to satisfy the requirements of an obstruction of justice charge, but others, like Alan Dershowitz, believe otherwise. Dershowitz said Monday morning that because Trump has the constitutional power to fire the FBI director, he cannot be indicted based solely on using that power. Any indictment would require evidence of a greater illegal act, like instructing someone to lie.

If anything, the report that Trump learned about Flynn’s lies from McGahn could help him. If Trump first found out about it when McGahn told him, that would indicate that he didn’t instruct Flynn to lie. If he had, that would be a much stronger basis for an obstruction case.