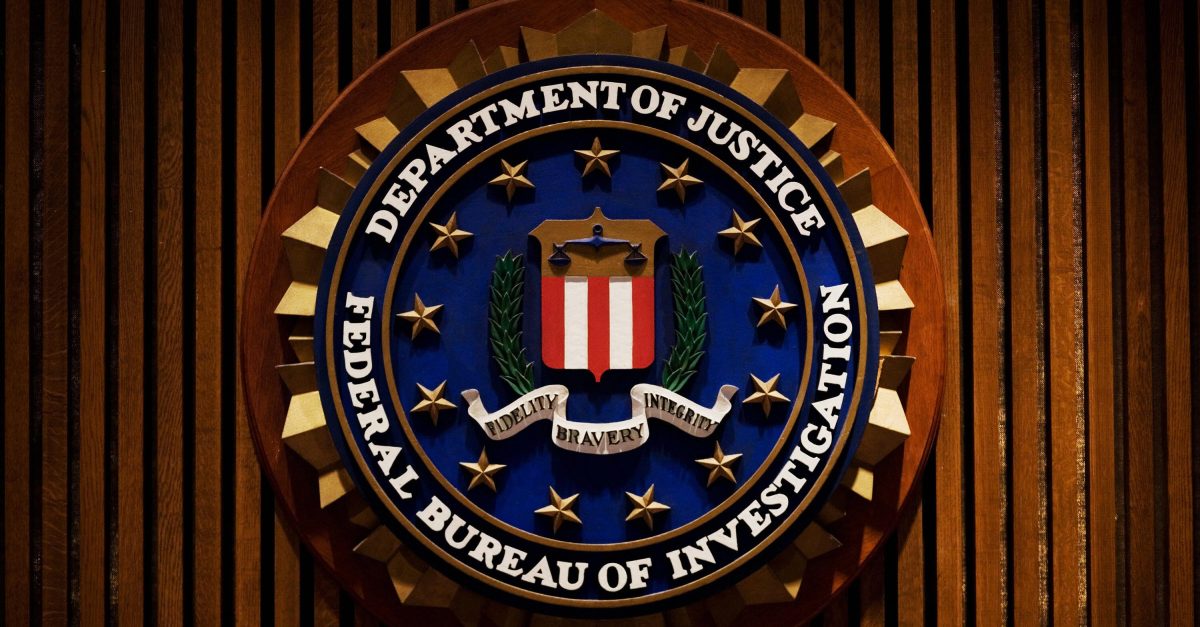 A federal court filing details how an American citizen allegedly provided instructions for how to create home-made bombs, and then traveled to Las Vegas to build an explosive device. Ahmad Suhad Ahmad is accused of participating in a scheme that eventually included undercover FBI agents, where Ahmad allegedly offered his services.

According to the criminal complaint, Ahmad was in touch with a confidential informant, saying he could use a cell phone to remotely set off a bomb. He allegedly said it was easy, and that he learned how to do it in Iraq. On April 4, 2017, Ahmad allegedly agreed to show the informant how to make an explosive device to be used in an attack in Mexico. On multiple occasions, he allegedly met with the informant, a second informant, and undercover agents.

On April 26, 2017, Ahmad allegedly traveled from Tuscon to Las Vegas with the two informants and two undercovers, bringing bomb-making materials along with him. Undercover agents provided additional materials, as per a list that Ahmad allegedly gave them. Once they got to Las Vegas, the complaint says, they went to a condominium and got to work.

“Over the course of several hours, Ahmad built the device and described what he was doing to one of the undercover agents,” the complaint says. “Ahmad showed one of the agents how to connect the blasting caps and where to place the C-4.” Ahmad then allegedly helped an undercover agent build a second device.

“Once both devices were completed, Ahmad explained how they operated,” the complaint concludes.

According to court records, Ahmad was originally set to appear in court on Wednesday, but that has now been pushed off to Friday, November 2, in front of Magistrate Judge Eric J. Markovich.

Ahmad Complaint by on Scribd