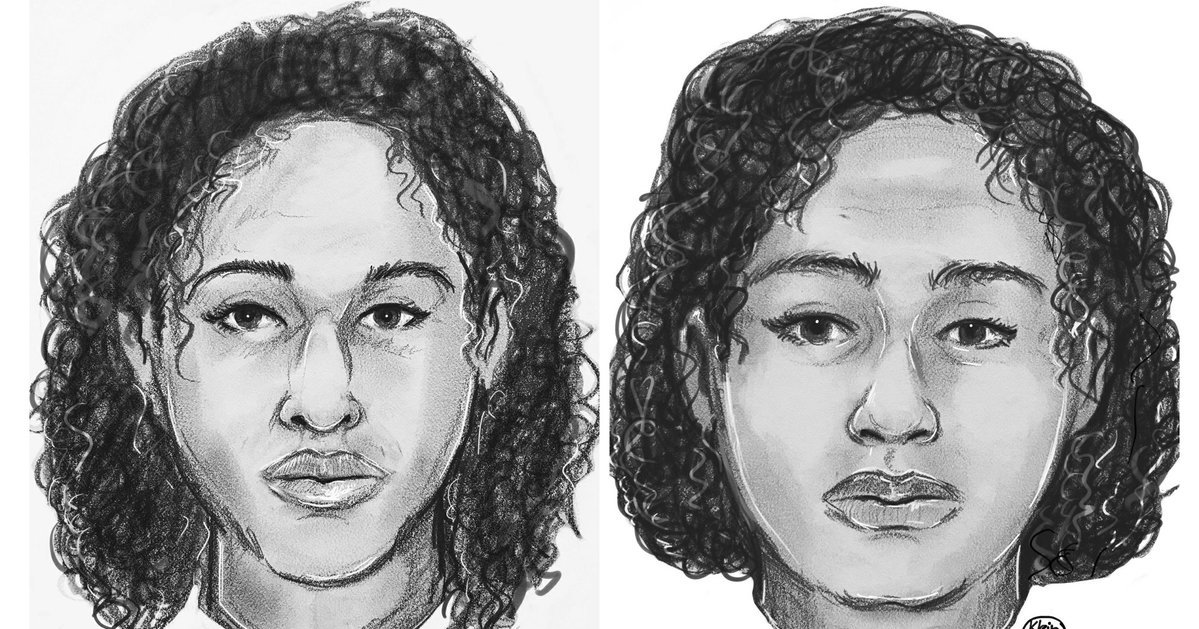 Two sisters from Saudi Arabia recently applied for political asylum in the United States. Last week, their bodies were discovered on the shore of a New York City waterfront–bound in tandem with tape and facing one other.

Tala Farea was 16 years old at the time of her death. Rotana Farea was 22.

Their mother told detectives that the day before her daughters were discovered, an official at the Saudi Arabian Embassy had ordered the family to leave the United States and return home because of the girls’ asylum request.

How the Farea sisters came to die and make the 225-mile trip from their home in Fairfax, Virginia to the bank of the Hudson River is still a mystery to police. Investigators told the Associated Press on Tuesday that both sisters’ bodies were fully clothed and indicated “no obvious signs of trauma.” That report notes:

The medical examiner’s office was investigating the cause of death. The lack of obvious trauma appeared to rule out a theory they jumped into the river from the George Washington Bridge.

New York City Police Department (NYPD) Chief of Detectives Dermot Shea said that one of his employees had been dispatched to Virginia in an effort to obtain details about the girls’ lives there–specifically regarding the past two months.

“We are looking at all clues in their past life,” Shea said. “We are out to get justice for those two girls and find out exactly what happened.”

The Saudi Consulate General in New York City declined to answer questions about the Farea sisters when pressed by Law&Crime. Such questions were re-directed to the Saudi Embassy. Law&Crime repeatedly reached out to the Royal Embassy of Saudi Arabia in Washington, D.C. for comment or clarification on the mother’s allegation but no response was forthcoming at the time of publication.

Saudi Arabia has recently come under fire for the murder of U.S. permanent resident Jamal Khashoggi. After changing its story on multiple occasions, the Saudi government recently came clean and admitted that its agents were behind Khashoggi’s death. The Washington Post journalist entered the Saudi embassy in Turkey on October 2 and never walked out. According to Turkish intelligence, he was dismembered by a bone saw while still alive over the course of seven minutes and then secreted away by use of a diplomatic pouch.

Critics are now suggesting that the Saudi government is likely behind the Farea girls’ disappearance and apparent murder as well.

Felix Biederman is a national security expert and podcast host whose written work has focused on the governments of gulf states—including Saudi Arabia. In a tweet referencing the Farea’s deaths, he said:

I’ve heard a lot of stories (nothing super documented) of [Gulf Cooperation Council] countries basically renditioning kids this age when they applied to asylum. [T]his would be the logical conclusion to that.

The Week‘s Ryan Cooper likened the Farea sisters’ death to the 1976 car-bombing and assassination of Chilean dissident Orlando Letelier–an assassination which was carried out with the full knowledge and tacit acceptance of top U.S. policymakers, including then-Secretary of State Henry Kissinger, according to the Washington Post.

remember when Pinochet ordered a Chilean dissident assassinated with a car bomb in DC? yeah https://t.co/1Wzg8uJtDb

In a statement released to the public on Tuesday afternoon, the Saudi Consulate General said that embassy officials had reached out to the Farea family and “extended its support and aid in this trying time.” That office also noted that it had “appointed an attorney to follow the case closely.”

The statement also describes its purpose as facilitating a media narrative and notes:

[I]n keeping with its responsibility towards the citizens of the Kingdom of Saudi Arabia and mindful to keep the details of the case private and to avoid inaccurate reporting hereby assures that it and the relevant authorities including local authorities, the U.S. Department of State an the embassy of the Kingdom of Saudi Arabia in Washington, D.C. are following closely and constantly for details on the case…

Law&Crime also reached out to the U.S. agency responsible for processing asylum requests–U.S. Customs and Immigration Services–for information on if and why the sisters’ asylum request was turned over to the Saudi Arabian government. No response from U.S. officials was forthcoming at the time of publication.

According to the NYPD, the two dead girls had previously spent time in a shelter after going missing once before in December 2017. The Farea sisters were reported missing again, for the second and final time, on August 24.