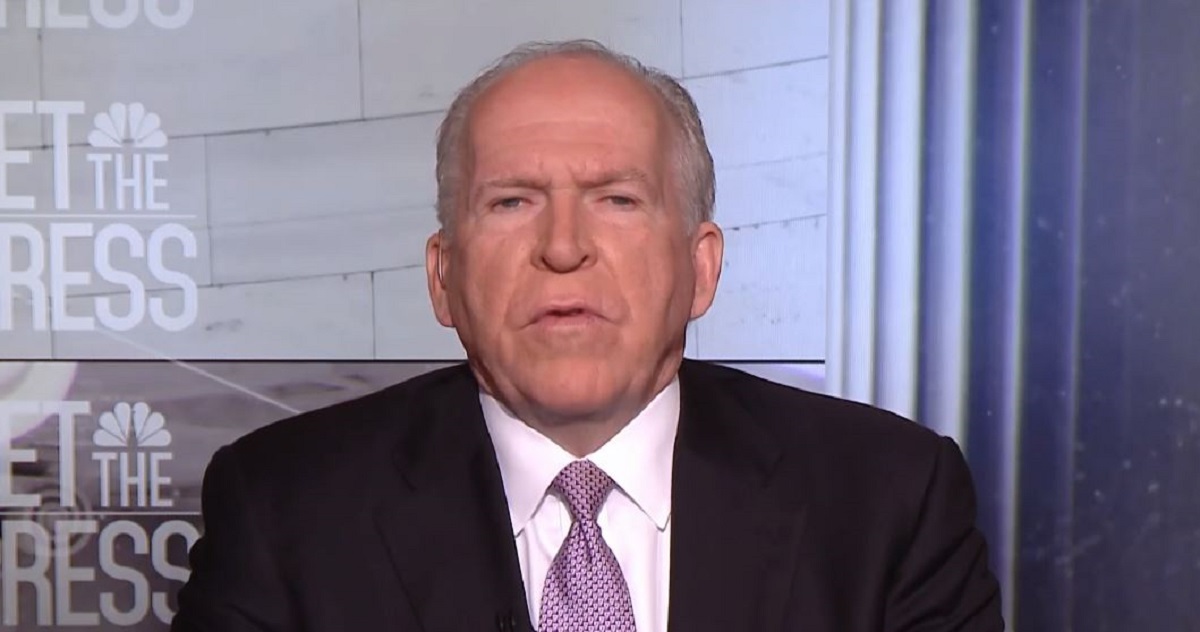 Former CIA Director John Brennan said over the weekend that he would be willing to sue President Donald Trump after he and other ex-officials had their security clearances revoked. In a Monday tweet, Trump said bring it on.

“I hope John Brennan, the worst CIA Director in our country’s history, brings a lawsuit,” Trump said, claiming that the discovery process would reveal all sorts of things about Brennan’s job performance and his involvement with Special Counsel Robert Mueller‘s investigation of the Trump campaign’s possible ties to Russian election interference.

I hope John Brennan, the worst CIA Director in our country’s history, brings a lawsuit. It will then be very easy to get all of his records, texts, emails and documents to show not only the poor job he did, but how he was involved with the Mueller Rigged Witch Hunt. He won’t sue!

Brennan, a vocal critic of Trump, left the CIA in January 2017. Mueller didn’t take over the Russia probe until about four months later, so it’s unclear what involvement Trump is referring to, although the probe had been going on prior to Mueller’s appointment.

The former CIA head appeared on NBC’s “Meet the Press” on Sunday, where he addressed Trump’s decision to revoke his security clearance. Brennan said in a tweet that this was “part of a broader effort by Mr. Trump to suppress freedom of speech & punish critics.” On Sunday, he told “Meet the Press” host Chuck Todd that he’s willing to do whatever it takes to counter this.

“I am going to do whatever I can personally to try to prevent these abuses in the future, and if it means going to court, I will do that,” Brennan said.

Trump, meanwhile, said Monday that the reason why Brennan and other ex-officials really want to keep their clearance is because “it’s worth great prestige and big dollars,” calling Brennan a “political hack.”

Everybody wants to keep their Security Clearance, it’s worth great prestige and big dollars, even board seats, and that is why certain people are coming forward to protect Brennan. It certainly isn’t because of the good job he did! He is a political “hack.”