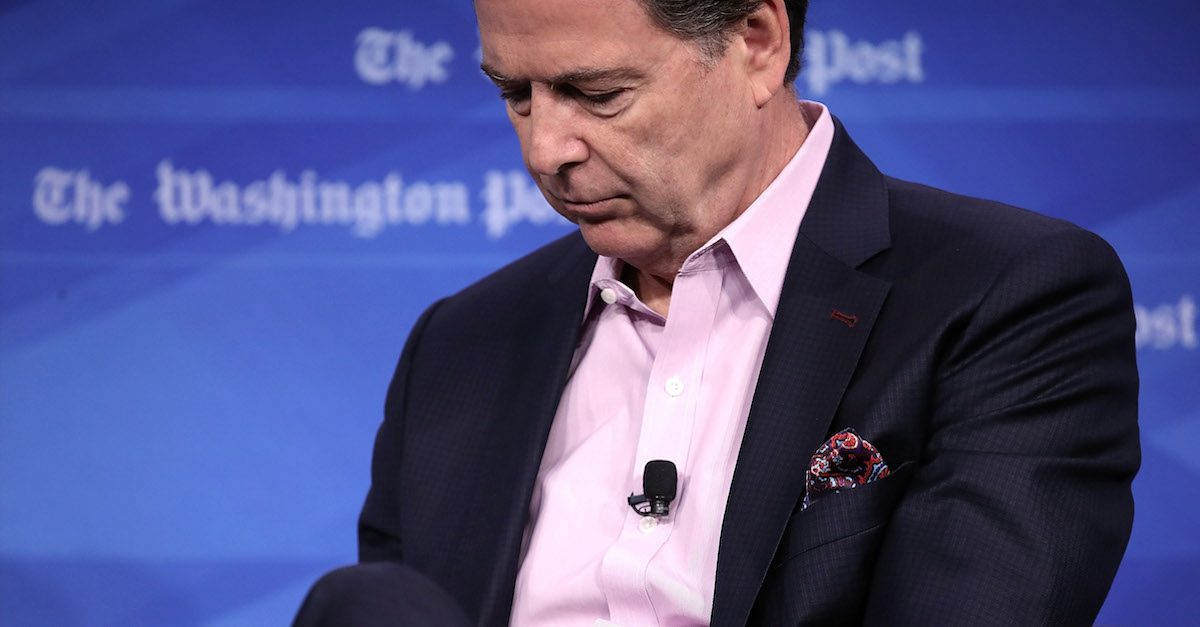 Sanders reportedly said this is because the former officials “politicized” their roles and “monetized their clearances.” This language echoes tweets from Senator Rand Paul (R-Kentucky) from Monday morning. “Is John Brennan monetizing his security clearance?” Paul asked.

Is John Brennan monetizing his security clearance? Is John Brennan making millions of dollars divulging secrets to the mainstream media with his attacks on @realDonaldTrump ?

Indeed, Sanders’ announcement comes around the same time that Paul confirmed he had just met with President Trump, where he asked that Brennan and other officials have their clearances revoked.

Just got out of WH meeting with @realDonaldTrump. I restated to him what I have said in public: John Brennan and others partisans should have their security clearances revoked.