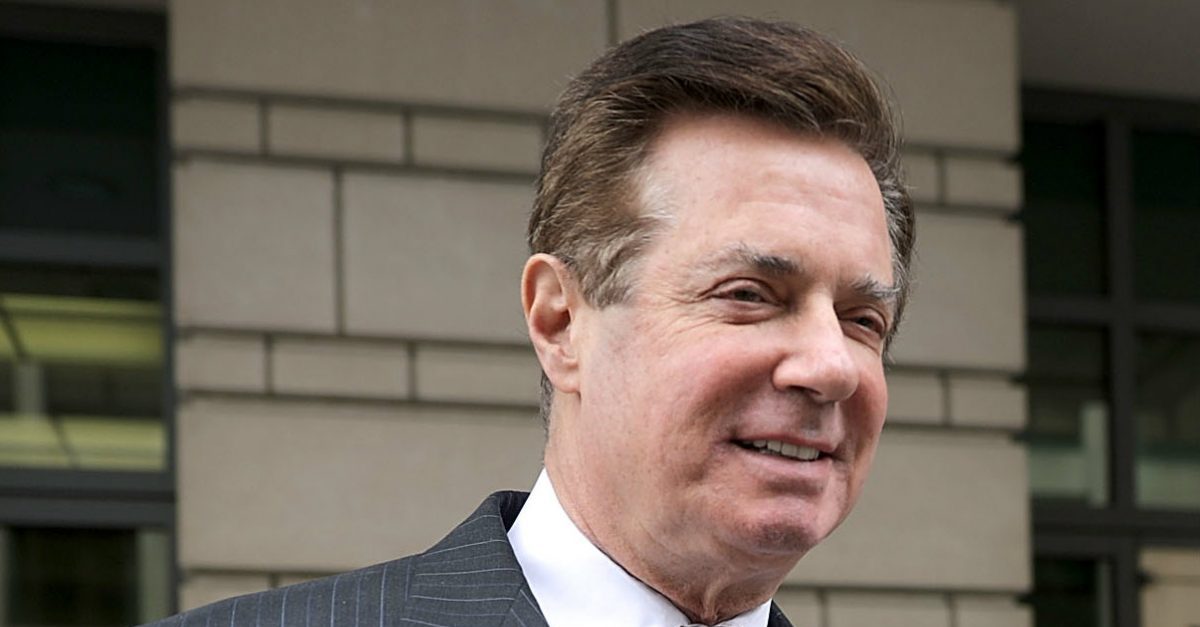 The main reason former Trump campaign chairman Paul Manafort has declined to testify, opted not to put on a defense and not called any witnesses is obvious enough: Manafort and his team don’t believe they have anything to say that will help their case.

Now that we’ve got the big duh out of the way (that this is commonplace), let’s be on the lookout for some subtlety. What, beyond not wanting to make things worse, are they driving at here?

The Popehat Twitter account for First Amendment litigator and criminal defense attorney Ken White‘s operation offered a few insights about the no-defense defense. For one thing, it’s a subtle reminder to the jury that it’s the government’s job to prove Manafort guilty beyond a reasonable doubt.

If the jury isn’t convinced of Manafort’s guilt right now, for example, this move would have the effect of making them ask themselves: “Is that really all the government has?” If that’s not how the jury feels right now, the strategy works just the same. Likely nothing Manafort could add would change their minds and there’s always the risk of making things worse.

The other reminder is that Manafort has no need to testify in the first place. The Fifth Amendment exists.

From a trial lawyer standpoint, the no-defense defense could be a sign of good judgement. Sometimes the best response is nothing at all. If they believe that they have adequately questioned the credibility of Robert Mueller’s key witness Rick Gates, for instance, why ruin that with filler?

All of the decision-making about this has to be done with the fact in mind that any witness the defense calls will then be subject to grilling by the government. The collateral damage of unintended consequences can be severe.

The last-ditch option in all of this is the possibility that President Donald Trump may pardon Manafort in the future. If that were the case, getting the trial over with as soon as possible is a more fitting priority.

From that perspective, the no-defense defense also makes sense. Up to now, though, there has been no direct indication that Trump will pardon Manafort.

Other observers of today’s events agree that the no-defense defense makes sense for a number of reasons. One of those reasons is that Manafort has another trial upcoming in September in the Washington, D.C. They need to prepare and more can be said then.

This makes sense: (1) there's no plausible defense; (2) they didn't expect to win; (3) they don't want Manafort to testify both due to his other trial and because they want to hold that chit for Mueller; (4) they don't want to anger the feds so they can still negotiate right now. https://t.co/ASj874MJLb

Former federal prosecutor Renato Mariotti emphasized that calling witnesses for the sake of calling witnesses, after the government’s extensive presentation of evidence, gets Manafort nowhere.

This is a smart move by the defense unless they had something great to work with. Putting on just a witness or two can seem weak in the face of overwhelming evidence from the prosecution.

This means they proceed directly to closing arguments, with no additional evidence. https://t.co/jWCYKZ7mhH

Since some of you asked, this is not an unusual move. Typically in a white collar case, the defense calls no witnesses or just a few.

He also said this decision is typical of a white collar case. Manafort faces charges of bank fraud and tax evasion.