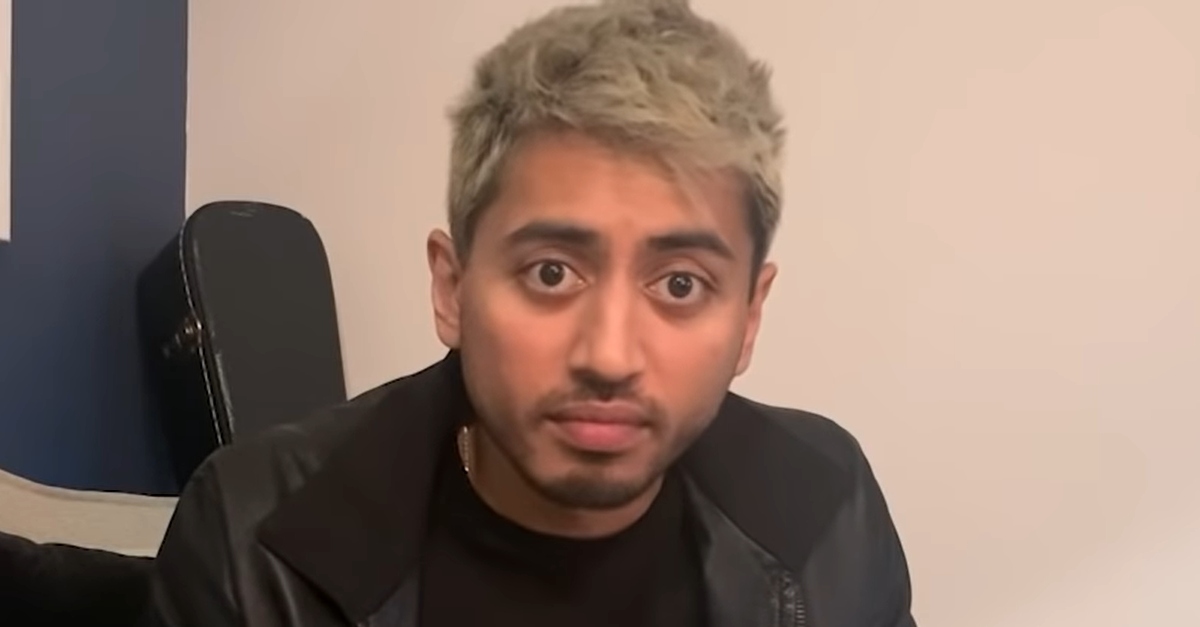 The dead body of tech CEO Fahim Saleh, 33, was reportedly found in his luxury condo in Manhattan. He had been decapitated and dismembered, officials told The New York Times. Authorities did not identify him at first, but friends did, speaking on condition of anonymity.

Saleh’s sister found the body at about 3:30 p.m. on Tuesday. She had not heard from him for a day, and she went to check on him at 265 East Houston Street, according to authorities. It was then that she made the tragic discovery. A saw was found at the scene. A law enforcement officials said that detectives are looking into whether the sister’s arrival interrupted the killer because the saw was still plugged in. It was suggested that the suspect fled through a service exit.

Video surveillance from the elevator at Saleh’s building reportedly showed him entering with a person who was wearing a black suit and mask. Saleh entered his apartment, and the attacker followed him. They struggled.

Detectives initially found just the victim’s head and the electric saw. His head and limbs were found later at the apartment.

This looked like a “professional” killing, said a law enforcement source to The New York Post. The reasons were that there was almost no blood left behind, and there was no looting.

“It didn’t look like the perp was done,” the source said.

Saleh was the CEO of Gokada, a motorcycle start-up company in Lagos, Nigeria. It initially focused on ride-hailing but transitioned to being a delivery service after a ban on commercial motorcycles in the city.

“We are deeply saddened to inform you about the sudden and tragic loss of our founder and CEO, Fahim Saleh,” the company said in a statement to Twitter. “Fahim was a great leader, inspiration and positive light for all of us. Our hearts go out to his friends, family and all those feeling the pain and heartbreak we are currently experiencing, here at Gokada. Fahim’s vision and belief in us will be with us forever, and we will miss him dearly. Thank you for understanding as we get through this.”