Report: Former NSA Employees Are ‘Key Players in Cyber Wars of Other Nations,’ Helped UAE Spy on a BBC Host 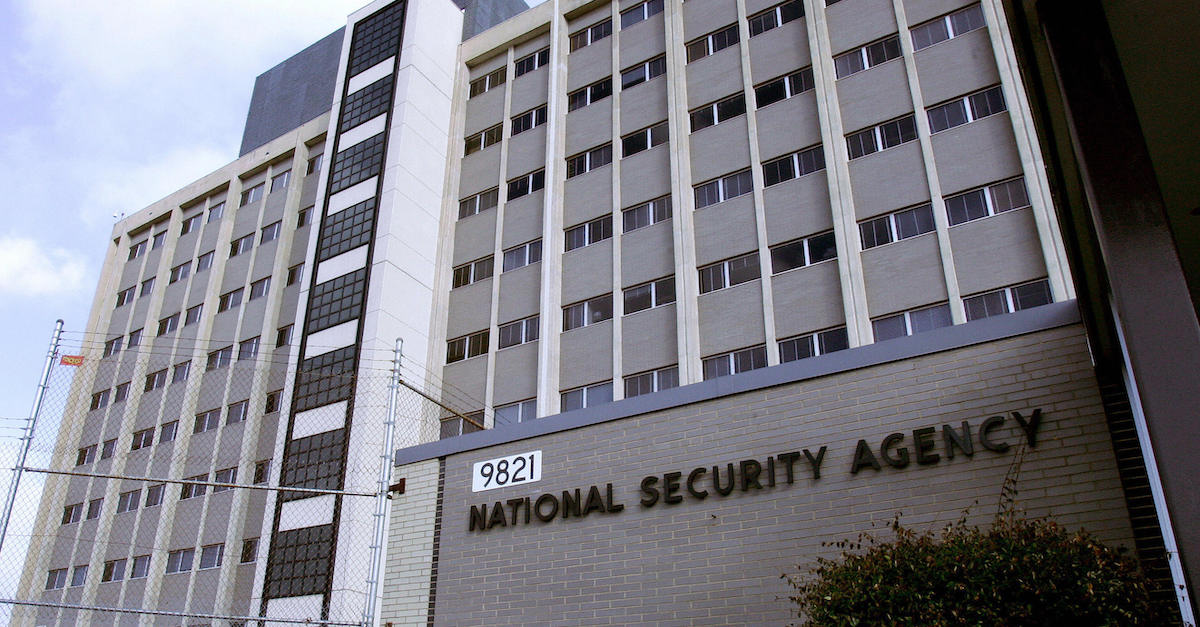 Former National Security Agency (NSA) employees went on to spy in 2017 on a BBC host, the chairman of Al Jazeera and “other prominent Arab media figures,” on behalf of the United Arab Emirates (UAE), Reuters exclusively reported on Monday.

The operation is called “Project Raven” and was described as a “secret Emirati intelligence program that spied on dissidents, militants and political opponents of the UAE monarchy.” At least nine former NSA and military employees reportedly worked on Project Raven and also spied on “several unnamed U.S. journalists.” They have become “key players in the cyber wars of other nations, with little oversight from Washington,” the report said.

Project Raven was started in 2009 “with the help of American intelligence contractors and former senior White House officials from the George W. Bush administration. ” Although Project Raven was initially geared towards terrorism, the purview of the operatives would eventually include targeting of the UAE’s political opponents:

Among its targets was Qatar, which the UAE and Saudi Arabia had long accused of fueling political opposition across the region, in part through the Qatari government’s funding of Al Jazeera.

During the Arab Spring protests of 2011, Gulf countries viewed Al Jazeera’s expansive coverage of street demonstrations as a deliberate attempt by Qatar to fuel opposition to their monarchs. “It was seen as a tool to foment popular unrest,” said Elisa Catalano Ewers, a former advisor on the region for President Obama’s National Security Council.

Former NSA employee spying as recently as 2017 reportedly included hacking of journalists’ iPhones, plus spying on “media executives they believed had connections to the Qatari government or the Muslim Brotherhood.” All of this, according to Reuters, was done to “find material showing that Qatar’s royal family had influenced the coverage of Al Jazeera and other media outlets, and uncover any ties between the influential TV network and the Muslim Brotherhood.”

“Folks with these skill sets should not be able to knowingly or unknowingly undermine U.S. interests or contradict U.S. values,” Smith said.