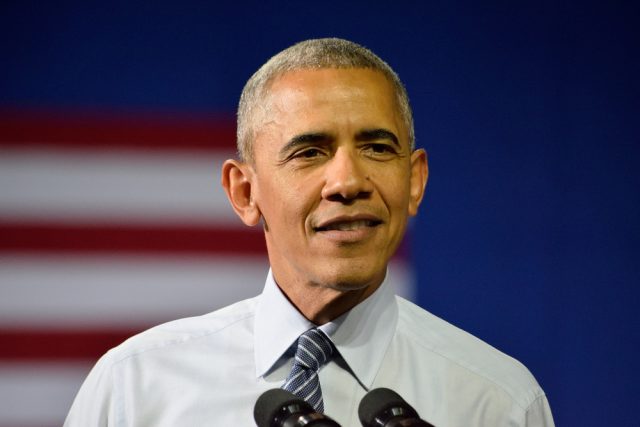 The State of Washington has been among the leaders of the fight against President Donald Trump‘s executive order that imposed a ban on travel from seven Muslim countries and refugees from all over the world. On Friday, a federal judge in Washington imposed a nationwide temporary restraining order against the order, and the state is now fighting the U.S. Justice Department to keep it in place. But while Washington is currently arguing that the court should impose a nationwide stay on a presidential immigration policy, it wasn’t that long ago that Washington fought against a judicial attempt to block a Barack Obama immigration program.

In 2015, several states, led by Texas, sued the Obama administration over its DACA and DAPA immigration programs, that made allowances for people who came into the U.S. illegally. The resulting legal battle centered on whether President Obama had the authority to put the policies in place. A federal district court ruled against the administration, placing a nationwide preliminary injunction against the directives. When the case was before the Fifth Circuit Court of Appeals, Washington joined more than two dozen states in arguing that the court acted improperly in ruling against an executive action like that. Texas and the other states claimed that they would end up unjustly bearing the cost of expending resources on the people who benefit from the program.The Fifth Circuit sided with Texas, and that decision was upheld when the Supreme Court was split 4-4 on the case.

One of Washington’s arguments against the court’s injunction blocking the Obama administration was that Obama’s immigration program would benefit the states, rather than harm them, and thus should stand. They said that undocumented immigrants who benefit would end up contributing tax dollars. Ironically, they also said that security will be improved by making sure certain immigrants go through background checks.

Now, Washington is on the other side, saying that an executive action regarding immigration will cause harm with its efforts to strengthen vetting for those entering the country.

The DOJ is expected to file their response on Monday. They have until 3:00 pm PT to submit a brief opposing Washington.