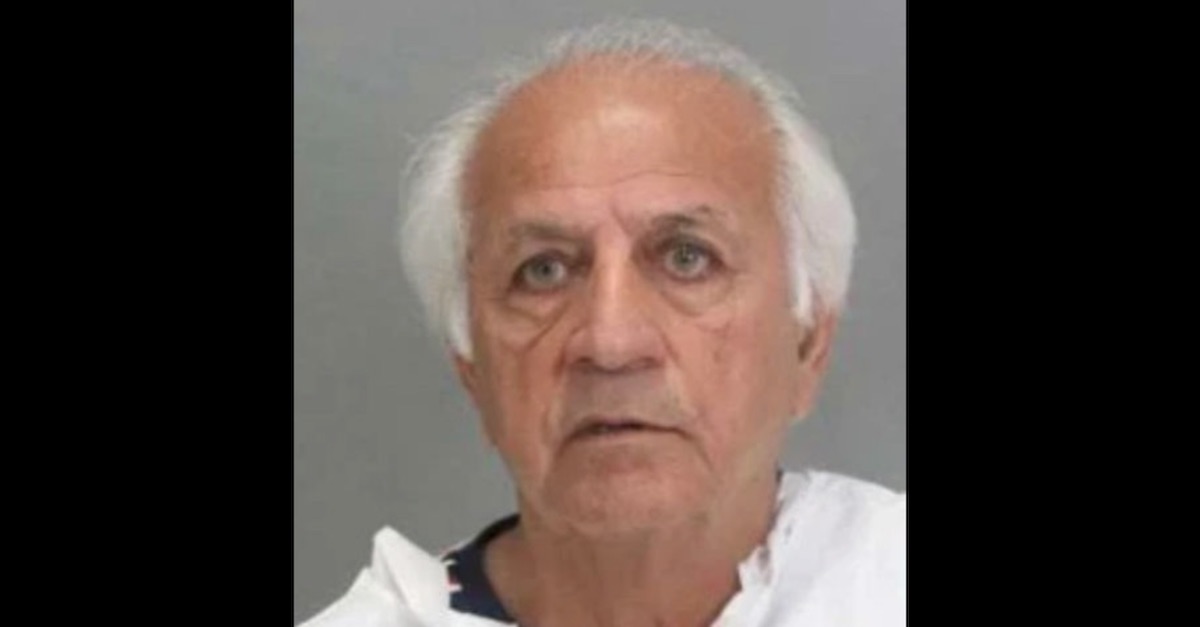 A California state prosecutor is under scrutiny after using his 13-year-old daughter as “bait” to lure the man suspected of molesting her back to the place where the original incident occurred so he could record the encounter.

The suspect, Ali Mohammad Lajmiri, 76, was arrested after the incident, but authorities are looking into whether the Santa Clara County prosecutor — who circumvented an active police investigation to record the suspect interacting with his daughter — may have unlawfully endangered his child, according to a the Mercury News.

The prosecutor told police that he brought his daughter back to the spot where Lajmiri had initially molested her — the Los Alamitos Trail — then had her walk back and forth on the path while they kept in touch via cellphones and earpieces.

San Jose Detective Sgt. Sean Pierce said the prosecutor told police that they had attempted the operation several times prior to encountering Lajmiri, and provided his daughter with detailed instructions about how she should interact with the man who had sexually assaulted her just days prior.

According to the report, the prosecutor contacted police on Nov. 11 and provided a video of Lajmiri walking with his arm around the waist of the prosecutor’s daughter and later grabbing her to keep her by the arm and trying to prevent her from leaving.

Lajmiri allegedly sexually assaulted the prosecutor’s daughter at least three times on the trail between August and October. According to the Mercury News, the prosecutor, who was not identified to protect the identity of the alleged sexual assault victim, is likely to face child endangerment charges. The prosecutor’s video allegedly showed Lajmiri sitting with the girl on a nearby bench, pulling her back down after she tries to get up and leave, and then moving his head toward her.

“The victim, in a separate interview, said that was when the suspect ‘leaned in for a kiss on her mouth.’ She also reported that she ‘felt as (if) she was not allowed to leave,’” the report continued. Lajmiri eventually allowed the victim to leave but followed her, the police report stated. The prosecutor told police he followed Lajmiri as he followed his daughter, but lost sight of them on two occasions.

The Santa Clara District Attorney’s Office did not go into detail about the case, but did say the office was recused from the “handling of any filing decision and prosecution of any matters related to this situation.”