Physicist Charged With Two Counts of Bestiality at MSU 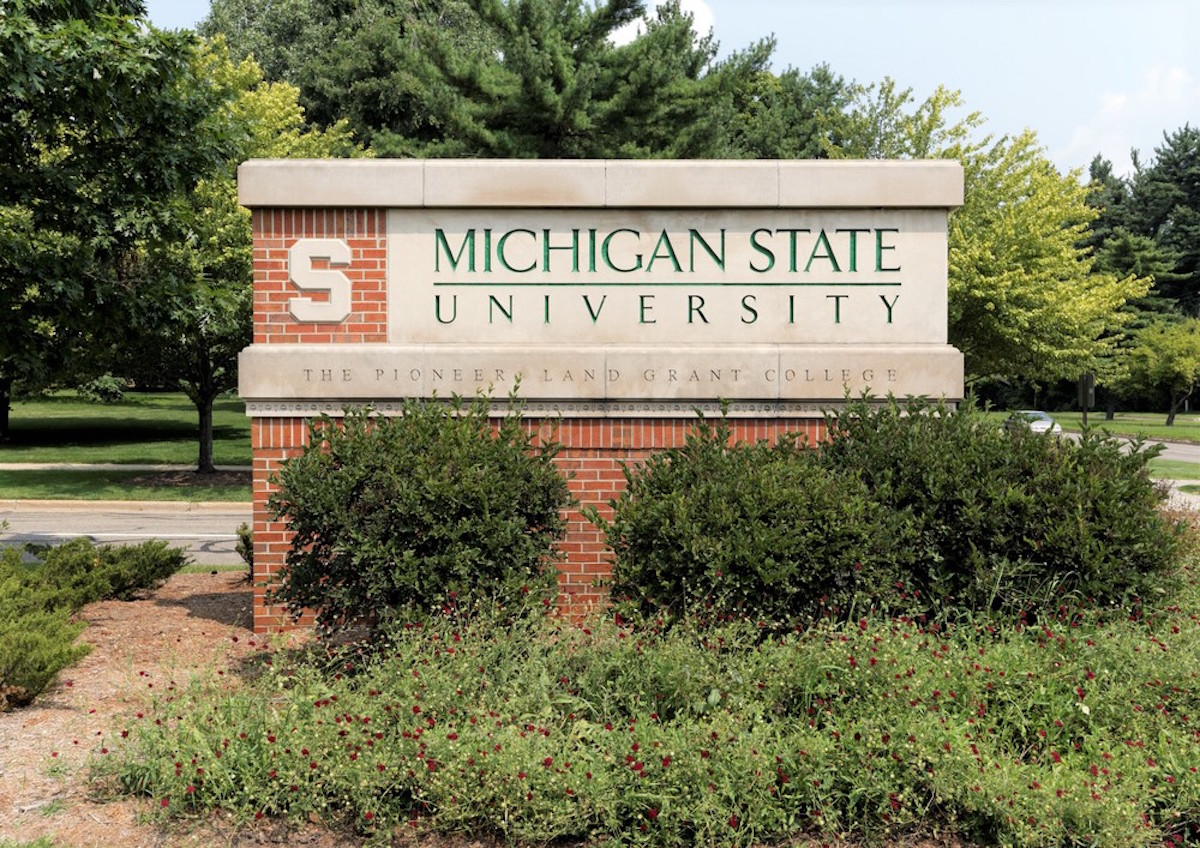 Any person who shall commit the abominable and detestable crime against nature either with mankind or with any animal shall be guilty of a felony, punishable by imprisonment in the state prison not more than 15 years, or if such person was at the time of the said offense a sexually delinquent person, may be punishable by imprisonment in the state prison for an indeterminate term, the minimum of which shall be 1 day and the maximum of which shall be life.

To wit, Hattey is accused of penetrating a Basset Hound named Flash on two separate occasions: (1) once with his hand; and (2) once with his penis, according to a press release issued by Michigan Attorney General Bill Schuette.

Per the university website’s “People Portal,” Hattey is a staff member with MSU’s Environmental Health and Safety Department. A search term preview lists Hattey’s duties/title as “Radiation Safety, Health Physicist.” However, once a user clicks on that same staff directory link, Hattey’s name and email address are no longer there. As of now, it appears that Hattey’s name was recently excised from the department’s list of employees. Law&Crime reached out to MSU’s ESH Dept. for comment or clarification on Hattey’s listing and employment status, but an official there declined to comment on the record.

Despite his position there, Hattey is not alleged to have had sex with the dog on the MSU campus nor is the animal believed to have been owned by the university, according to Schuette’s press release.