‘No One Is Above the Law’: Court of Appeals Says Trump Must Face Lawsuit from Sex Assault Accuser 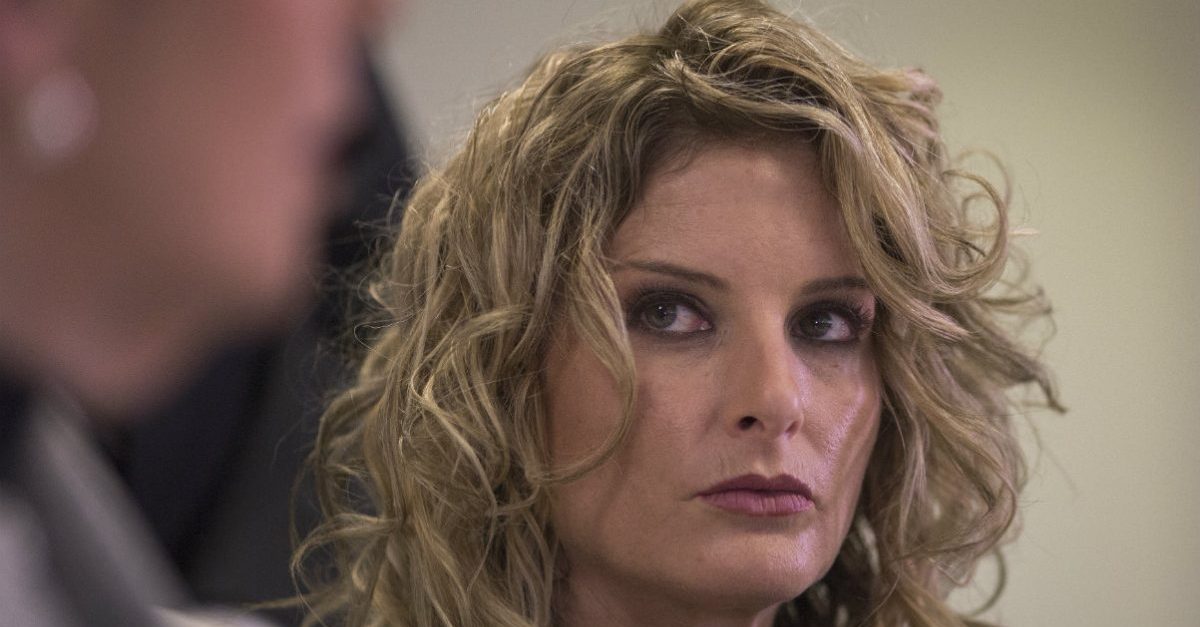 A New York appeals court announced in a decision issued on Thursday that President Donald Trump is not immune from civil litigation arising from unofficial acts. This upholds the ruling of a trial court judge who said Trump must face the defamation lawsuit brought by former Apprentice contestant Summer Zervos.

Zervos filed her complaint after Trump stated that women who had accused him of sexual misconduct had fabricated their allegations for political purposes during his presidential campaign. Zervos accused Trump of sexually assaulting her in 2007. Zervos claims that Trump’s statements were defamatory, as they attacked her credibility.

Trump’s legal team, led by Marc Kasowitz, argued that the Supremacy Clause of the Constitution barred any state court from having jurisdiction over a sitting president. Kasowitz argued that while the U.S. Supreme Court ruled in Clinton v. Jones that a president can face federal litigation while in office, the Court stated in a footnote that other issues may be involved when it came to state court’s so the Jones decision did not cover such a situation.

Judge Diane Renwick of the New York Supreme Court Appellate Division’s First Department wrote in the opinion of the court that the Supremacy Clause does not protect a sitting president from litigation.

“We reject defendant President Trump’s argument that the Supremacy Clause of the United States Constitution prevents a New York State court – and every other state court in the country – from exercising its authority under its state constitution,” she wrote. “Instead, we find that the Supremacy Clause was never intended to deprive a state court of its authority to decide cases and controversies under the state’s constitution.”

Judge Renwick said that the Supremacy Clause is only meant to settle situations where a state law conflicts with a federal law.

“Since there is no federal law conflicting with or displacing this defamation action, the Supremacy Clause does not provide a basis for immunizing the President from state court civil damages actions,” the judge said. She noted that Trump’s interpretation of the Supremacy Clause “finds no support in the constitutional text or case law.”

Kasowitz also claimed that Zervos’ lawsuit should be dismissed because Trump’s statements were protected speech. He argued that California’s Anti-SLAPP (Strategic Lawsuit Against Public Participation) law should apply because Trump’s statements were related to a matter of public concern and not subject to a defamation claim. Judge Renwick agreed with lower court Judge Jennifer Schecter who ruled against these arguments. Even if the California law did apply, Renwick said, the argument would still likely fail.

Zervos’ case, meanwhile, has been moving forward at the trial level, and the two sides agreed that Trump would submit sworn written responses to questions. Judge Schecter said last week that both sides have until June 28 to conduct depositions.

Update: Kasowitz said in a statement that he will appeal the decision to the New York Court of Appeals, the highest appellate court in the state.

NEW: Trump’s personal lawyer, Marc Kasowitz, says they will appeal today’s decision in the Summer Zervos case to the Court of Appeals, which is NY’s highest court. An intermediate appeals court ruled today that Trump is not immune from state court lawsuits https://t.co/zNn86febZU pic.twitter.com/JUx9PMUBOn