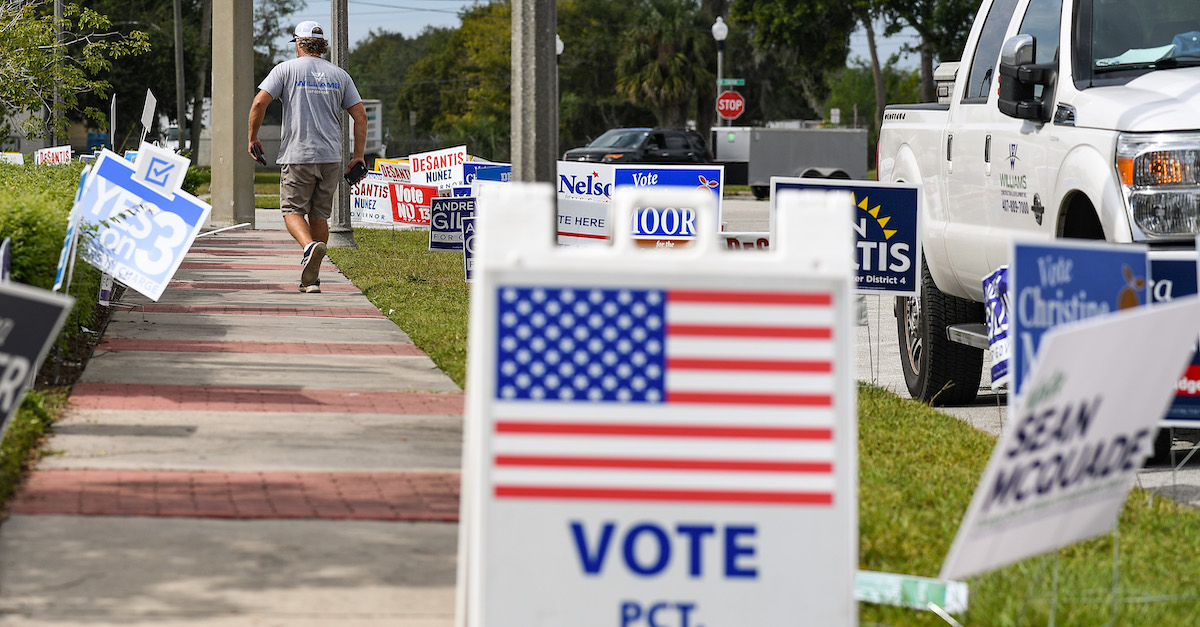 One of the issues you may not have been aware of heading into midterms this time around was Amendment 4, which was on the ballot in Florida.

Floridians have elected to pass Amendment 4 (also known as the Voting Restoration Amendment), restoring voting rights to more than one million citizens who have felony convictions on their records — a fact that already has many wondering about how things may shake out in 2020. Even though people convicted of murder or sex offenses will not be eligible to vote after completing sentence requirements, this is still estimated to affect upwards of 1.5 million people.

This amendment restores the voting rights of Floridians with felony convictions after they complete all terms of their sentence including parole or probation. The amendment would not apply to those convicted of murder or sexual offenses, who would continue to be permanently barred from voting unless the Governor and Cabinet vote to restore their voting rights on a case by case basis.

As the Orlando Sentinel noted, the voting ban for convicted felons had been in place for 150 years.

It’s going to pass overwhelmingly (needed 60 percent). Important to note that academic studies have drawn different conclusions about which party would stand to benefit. Dems have clearly made the calculation that it’s them. Scott and DeSantis opposed it. https://t.co/PpbiPCKqWV

According to Vox, “Black people, who are disproportionately arrested and incarcerated, will benefit the most,” as, in 2016, “more than 418,000 black people out of a black voting-age population of more than 2.3 million, or 17.9 percent of potential black voters in Florida, had finished sentences but couldn’t vote due to a felony record.”

Under the old rules, people with felony convictions had to wait five to seven years to apply for clemency. Per the Orlando Sentinel:

In 2011, Gov. Rick Scott changed the process by requiring residents to wait five to seven years to apply. This added to Florida’s already lengthy wait list as the state currently has a backlog of more than 10,000 cases.

The average person waited up to 10 years or more just to get a response to his or her application.

Iowa and Kentucky still have felony disenfranchisement for life on the books.