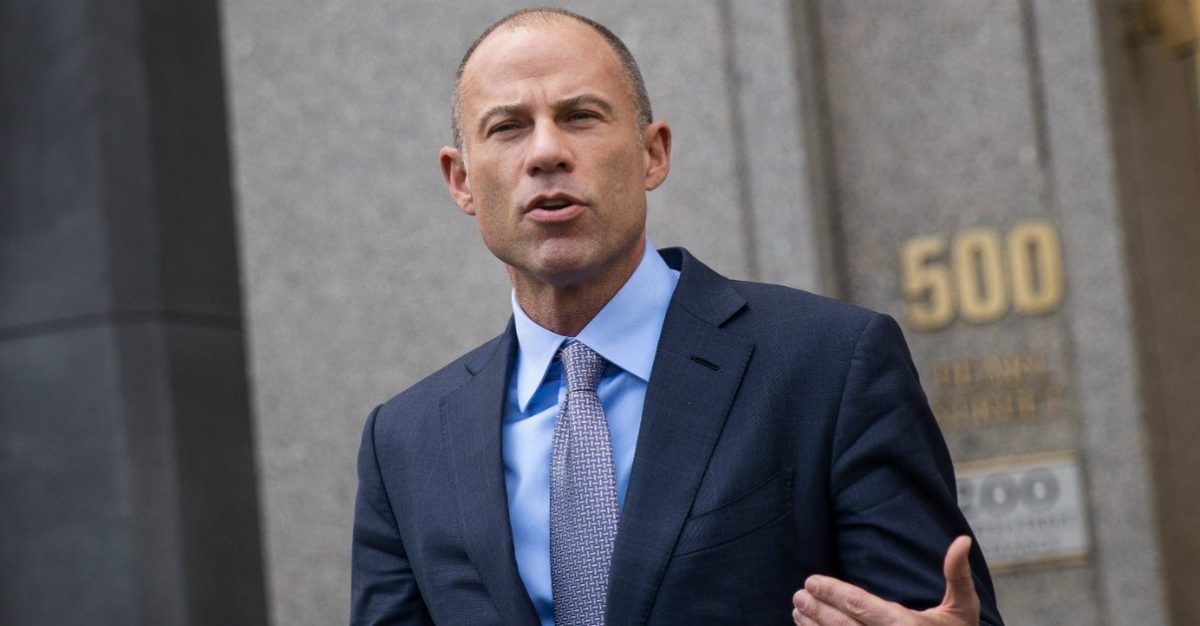 Who is responsible for the old law firm that bore Michael Avenatti‘s name? That seems to be the big question as the Eagan Avenatti firm is being kicked out of its office space after not paying rent for four months.

Breaking: Eagan Avenatti to be evicted from its Newport Beach offices for nonpayment of 4 months rent. Landlord wins judgment at trial in Orange County.

The legal problem was first reported in an article by The Daily Beast, which said that the firm–named for Avenatti and attorney Michael Eagan–rented an 8,371-square-foot space and three storage facilities, with a claim that  it owed $213,253 in back rent.

Exactly who is on the hook for that money remained a mystery, at least to the public. Law&Crime reached out to the Irvine Company, which is the management organization for the properties, but they have yet to respond.

When asked about all of this, Avenatti claimed he has nothing to do with it.

“Garbage. Old news. I have no responsibility for anything relating to the lease and haven’t for some time,” he said. Avenatti did not answer questions about who is currently responsible or whose name is on the lease.

Generally speaking, if Avenatti’s name is on the lease, he could still be on the hook, even if he sublet the property or assigned the lease to another party. If he was not personally named, and only the firm is listed, then whoever now controls the firm would be responsible.

Note: This article has been updated with the result of the trial and decision to evict.