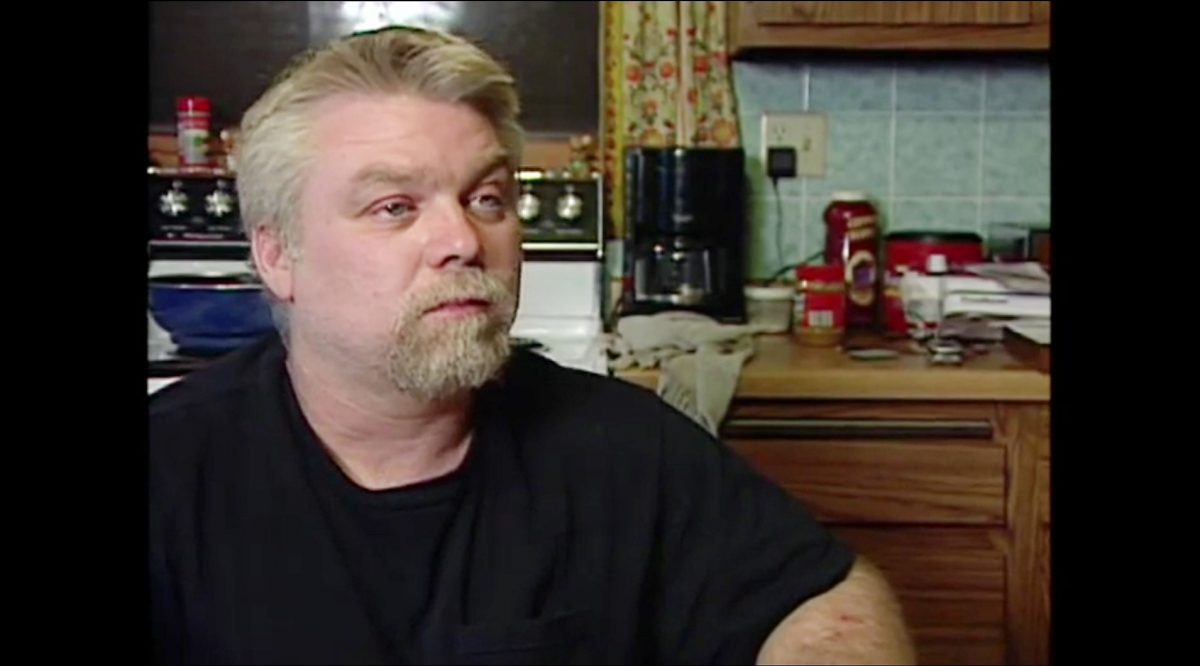 A witness in the trial of convicted killer Steven Avery claims he lied on the stand.

Blaine Dassey, Avery’s nephew, says he was pressured to lie by authorities but is now telling the truth about what happened around the time freelance photographer Teresa Halbach disappeared in 2005. Blaine Dassey’s brother, Brendan, was convicted of helping Avery kill Halbach. The Dassey and Avery stories became famous through the Netflix film ‘Making a Murderer.’

In the new affidavit filed Friday, Blaine Dassey said that his testimony at Avery’s trial was “not true” when he described seeing a fire in Avery’s burn barrel on October 31, 2005. That is the day Halbach was last confirmed alive. Prosecutors argued that Avery killed her and burned her remains and effects in the burn barrel and/or in a nearby burn pit.

Avery’s defense attorney, Kathleen Zellner, argued through an attached supplemental motion that the strange vehicle Blaine claims his brother Bobby was driving was “the same color as” Halbach’s Toyota RAV-4. Halbach’s vehicle was later found hidden at the Avery salvage yard by volunteer searchers the weekend immediately following Halbach’s disappearance. Zellner seems to suggest, but does not directly state, that Blaine might have seen Bobby driving Halbach’s SUV. Zellner also says other witnesses saw the SUV near the site of an old dam along Highway 147 not far from the Avery salvage yard and that the authorities did not properly investigate such leads.

Those implications, if true, would cast doubt on the state’s theory of the case that Brendan Dassey and Steven Avery killed Halbach and that Halbach’s car remained under Steven Avery’s control between the date of her death and the date the car was discovered.

Blaine Dassey also said Bobby had primary access to a family computer which defense attorney Zellner argues was full of violent pornographic images depicting the rape and torture of women with an “uncanny resemblance” to Halbach. Blaine Dassey said he only used the computer to do homework and sometimes to send instant messages. He said he “[a]t no time” searched for pornography or for news reports about the Halbach case from the computer. Zellner believes the pornography on the computer was primarily viewed by Bobby Dassey and that it is evidence Avery should have been able to use at trial to deem Bobby Dassey an alternate suspect.

In the same court filing, Avery himself says Bobby Dassey might have been involved in the Halbach murder. Zellner further pointed to computer records (including the pornography and sexually-explicit chat logs), cell phone records, and inconsistent prior statements to cast Bobby Dassey as having potential involvement with the crime.

Avery maintained his innocence after Halbach photographed a vehicle at his family’s salvage yard in 2005 and then disappeared. Several days later, her camera, phone, electronics, SUV, and charred remains were discovered in a burn pit and burn barrel near Avery’s trailer.

Avery and his nephew Brendan were convicted in separate 2006 trials of murdering Halbach.

Avery was famous regionally before the 2005 Halbach disappearance. After eighteen years behind bars, he was exonerated of a 1985 rape charge which DNA evidence later proved he did not commit.

No persons other than Avery and Brendan Dassey have been charged with a crime in relation to the Halbach case.

[Image of Steven Avery via screen capture from WGBA-TV.]