Law Enforcement Experts: Right-Wing Extremists Should Be Treated Like ISIS 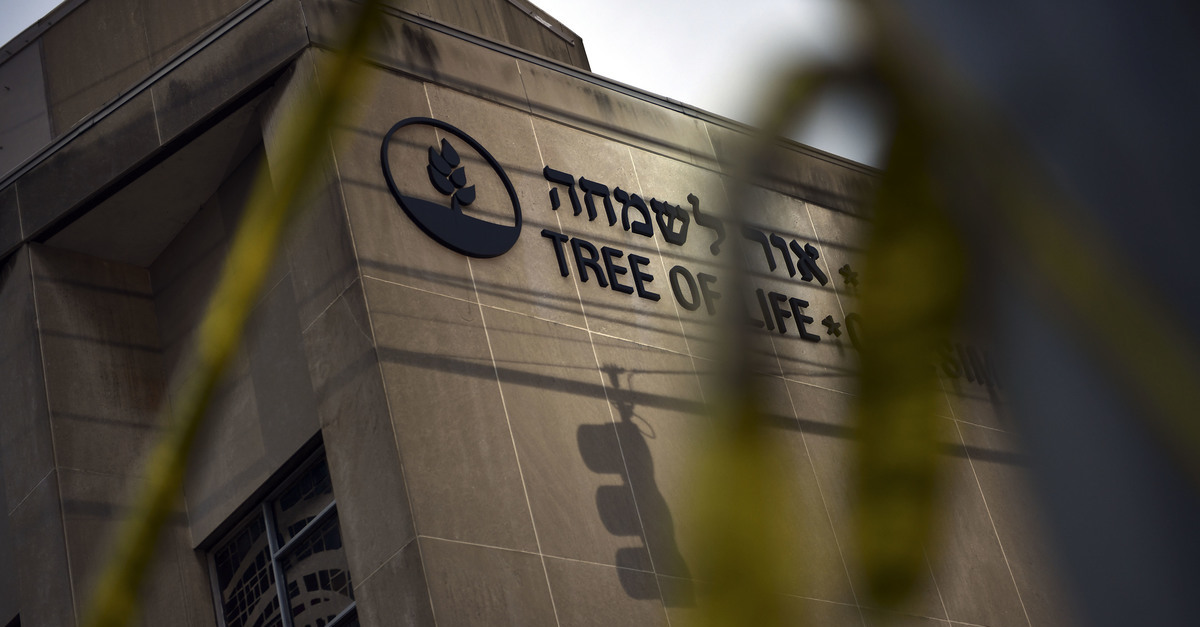 Various far-right tendencies and sundry forms of white supremacy–such as the alt-right, white nationalists, and neo-Nazis–should be treated like ISIS radicals, according to national law enforcement experts.

Brian Levin is a former New York City police officer who currently leads the Center for the Study of Hate and Extremism at California State University’s San Bernardino campus.

Levin says that U.S. law enforcement has essentially ignored the widespread and promised violence emanating from right-wing extremists over the past two years.

“There was an unending stream of violent themed chatter and an almost choreographed exchange of web threats between antagonists across wide geographic expanses,” Levin told the NYT Magazine. “This is what public demonstration looks like in an era when white nationalism isn’t on the fringes, but on the inside of the political mainstream.”

Levin offered a potential corrective for the increasing threat posed by right-wing violence in America:

The problem is not that we rightly scrutinize violent Salafi extremism, but that we do so while materially ignoring domestic white nationalists or those on their fringes who also represent a violent threat.

Levin said that he expects more attacks because of the political messaging coming from the White House.

“What we need to worry about is the guy who is riled up by [the White House’s] rhetoric and decides to go out and do something on his own,” Levin said. “We have people who are ticking time bombs.”

Levin isn’t alone in the way he describes the threat of far-right terror.

National security strategist P.W. Singer is a senior fellow at the non-partisan New America think tank. Singer also invoked radical Islamic terrorists as an appropriate lens through which to view white nationalists–but noted that even the Obama administration was loathe to accept the analogy. He said:

We’re actually seeing all the same phenomena of what was happening with groups like ISIS, same tactics, but no one talks about it because it’s far-right extremism…we willingly turned the other way on white supremacy because there were real political costs to talking about white supremacy.

But even critical experts insist that violent right-wing rhetoric and recruitment tactics are not simply akin to those employed by ISIS–but numerically greater as well.

Michael German is a former FBI agent and the author of an October 31 report issued by the Brennan Center for Justice at New York University Law School. This report explores federal law enforcement’s apparent unwillingness to address threat of right-wing violence, but simultaneously argues against the creation of a domestic terrorism statute because of the civil liberties abuses likely to follow its enactment.

In comments to the NYT Magazine, German said the following:

There are relatively few Americans voicing their support for ISIS online. But there are millions of racists, anti-Semites, Islamophobes, homophobes and xenophobes who engage in eliminationist rhetoric about the communities of people they fear and hate every day on social media and radio talk shows.

Instead, German argues, the FBI and other law enforcement agencies have all the legal tools they need to subject white nationalists to effective–and constitutional–tracking and oversight. One such tool is the Joint Terrorism Task Force, which operates “fusion centers” with state and local law enforcement. In theory, these centers would be the ideal way to manage the white nationalist threat.

[W]hile thousands of FBI agents have been devoted to counterterrorism, the number of field agents assigned to domestic terrorism has averaged less than 330 in the most recent years for which data is available. … [E]ven when the FBI looks to counter domestic terrorism, it often minimizes far-right violence while aggressively targeting minority activists and environmentalist movements that have presented a much lower danger.

But still, the support for looking into white nationalist threats wasn’t really coming in material terms.

Conner Eldridge is the U.S. Attorney from Western Arkansas. In comments to the NYT Magazine, he echoed his fellow law enforcement critics, noting:

Our thesis was, hey, let’s focus on domestic terrorism at an equal level as we’re focusing on international terrorism, because they’re both terrorism. But we consistently confronted, at every level, a sort of lack of attention to domestic terrorism. The day-to-day focus was on the next potential ISIS attack.