Kyle Rittenhouse Loses Round in Court, Must Stand Trial on Murder and Other Charges 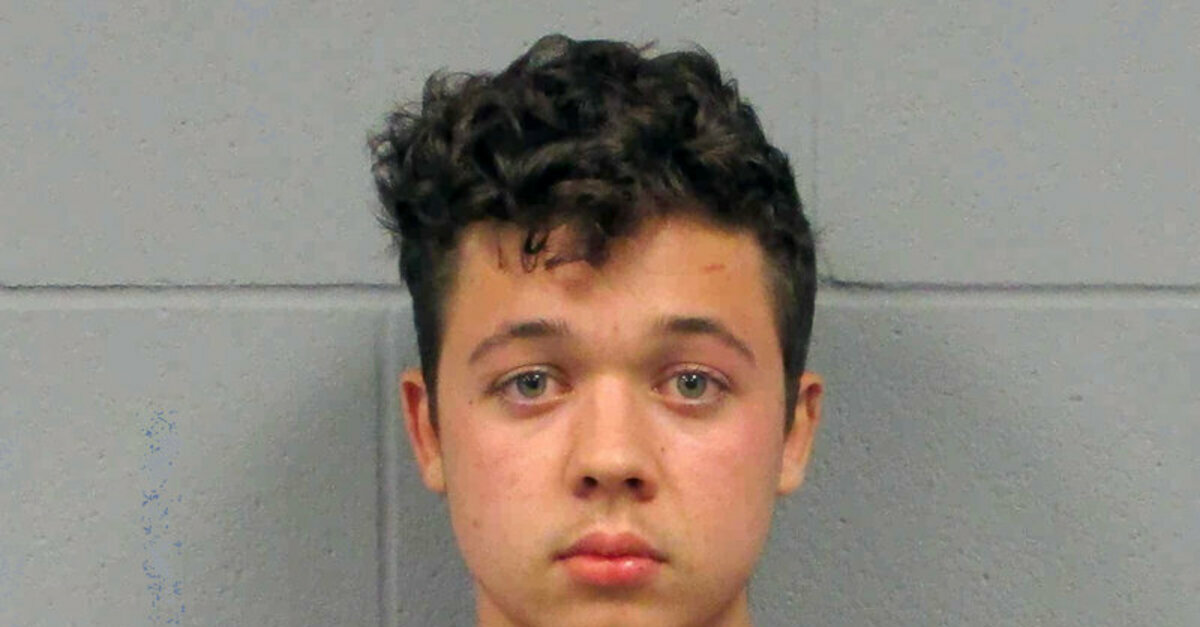 Admitted Kenosha killer Kyle Rittenhouse will be tried for murder, a court in Wisconsin ruled on Thursday afternoon.

The decision comes as a blow to the defense, which attempted to argue the defendant acted in self-defense and therefore did not commit a felony. A self-defense argument necessitates admitting the underlying action was committed by whomever attempts to claim it.

Here, this means Rittenhouse and his defense team are not disputing that he shot and killed two people while injuring a third–just that his actions were permissible and justified under the law due to the circumstances surrounding the 17-year-old’s night of violence.

During a Zoom hearing, Kenosha County Circuit Court Commissioner Loren Keating ruled in favor of the prosecution on multiple fronts–while allowing the defense a bit of leeway in making their own case–and determined that enough probable cause existed to pursue several felony charges against the would-be “militia” member, including two counts of murder in the first degree and one count of attempted murder.

“I do find the state has demonstrated probable cause that in this case felonies were committed relating to the counts in the complaint,” the judge noted.

Rittenhouse’s defense attorney Mark Richards, for his part, attempted to make the self-defense case before the judge by showing several still images from footage before and during his client’s shooting spree on the night of August 25, when the teenager killed Joseph Rosenbaum and Anthony Huber while wounding Gaige Grosskreutz with a rifle.

Binger repeatedly objected to showing those screenshots–which showed the defendant allegedly running from another person with a gun and being hit with a skateboard–but the judge allowed them in.

“The state is trying to put forth a one-sided, stilted view of what happened,” Richards complained at one point.

According to the Associated Press, Binger accused Richards of trying to “make this a self-defense case” and noted that “the court has already indicated” the self-defense question “is an issue for trial.”

“What happened before this incident,” the assistant district attorney argued, “does not go to the probable cause as to whether or not the defendant committed a felony, and I object to the relevance of this.”

While Judge Keating acquiesced to showing the defense’s preferred photos, Rittenhouse was denied each of the motions submitted by his attorney on Thursday.

One such motion, a popular sticking point among the far-right groups and individuals who have made Rittenhouse into something of a folk hero, is a misdemeanor charge of unlawfully possessing a weapon as a minor.

The court previously rejected the defense’s claim that the law–a prohibition against people under the age of 18 possessing dangerous weapons–does not apply to Rittenhouse, but made another attempt on Thursday.

The district attorney’s office cast Richards’ second bite at that apple as something not entirely unlike the height of insanity.

“We don’t allow teens to run around with guns,” Binger argued, according to the Milwaukee Journal-Sentinel. “It’s that simple. The statute is clear. This is exactly why we have this law, because teens shouldn’t be allowed to run around with dangerous weapons, because bad things happen.”

Richards also failed to convince the court that a count of recklessly endangering a journalist should be tossed.

Binger cited the journalist’s own words in the state’s complaint about being concerned for their safety due to gunfire ricochets to support that lesser charge. Keating said those details were not enough to sustain the criminal complaint.

According to the Reuters wire service, Richards also likely previewed the basis of his client’s affirmative defense.

“In your investigation and looking at all the hours of videos did you ever see Kyle act inappropriate towards somebody who was not threatening him with a firearm,” the defense attorney asked a detective who testified for the state.

Binger raised an objection to that question as well–which the judge sustained by telling the defense to save it for trial.