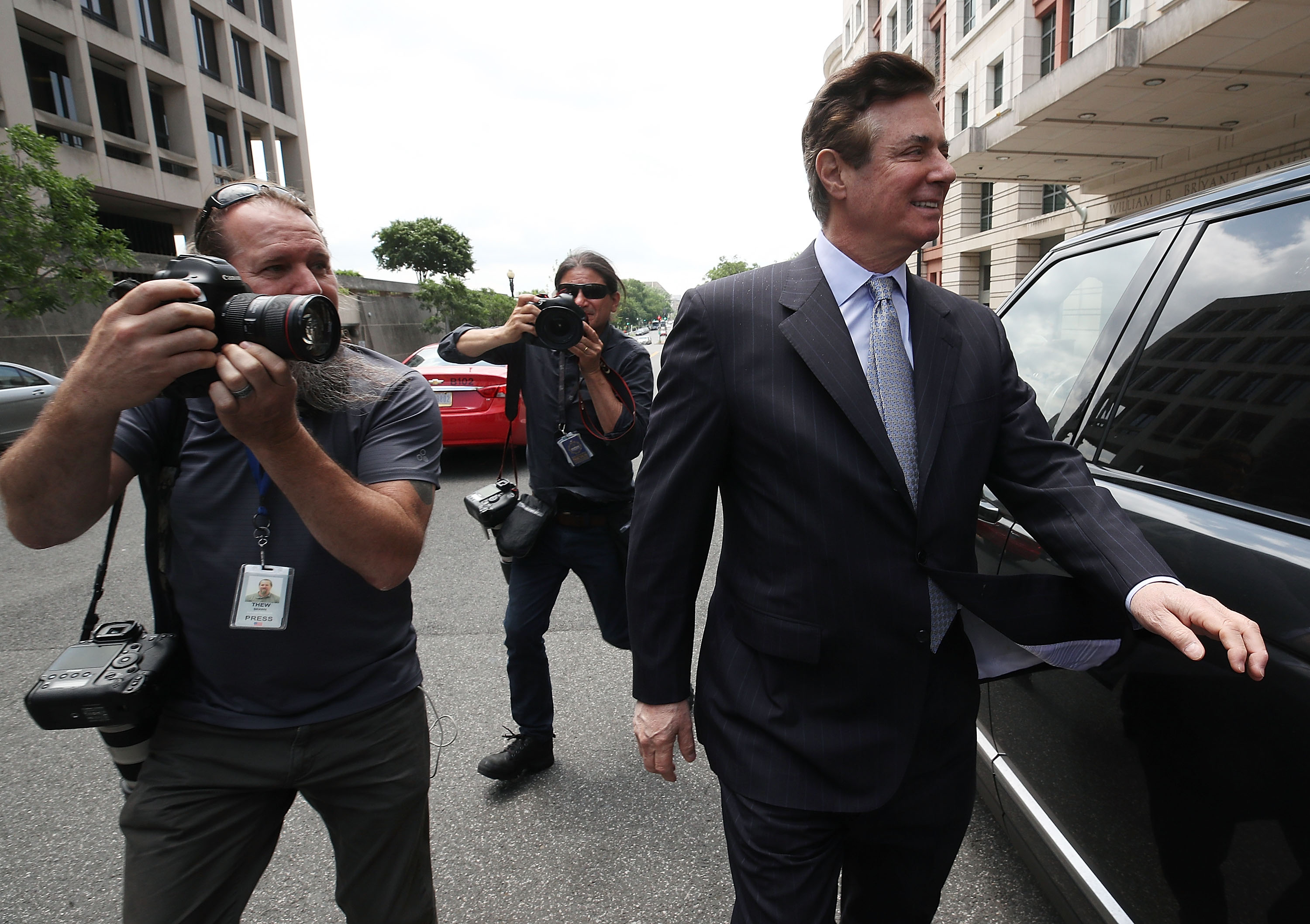 A federal judge on Tuesday said that Special Prosecutor Robert Mueller mostly gave former Trump Campaign Chair Paul Manafort enough information about the allegations against him to fairly defend himself in federal court.

The order from Judge Amy Berman Jackson was a response to a request for a bill of particulars by Manafort. Defendants frequently file such requests in criminal proceedings to clear up ambiguities in charging documents, such as complaints or indictments, and ultimately learn more about how prosecutors plan to press their case. Requests for bills of particulars are routinely denied, because prosecutors generally put enough information in charging documents to give defendants “a plain, concise, and definite written statement of the essential facts constituting the offense charged,” which is what the Federal Rules of Criminal Procedure require. In other words, indictments must — and usually do — give a defendant fair notice of what prosecutors think they did wrong. Judge Jackson wrote that in this case, “the indictment is specific and, that with one minor exception, it suffices to put the defendant on notice of the nature of the charges against him.”

The exception is that Judge Jackson required Mueller’s team to make clear the names of any individuals or entities, “including former senior foreign politicians,” whom Manafort allegedly “caused and aided and abetted to act as foreign agents without registering.” Plus, Judge Jackson ordered Mueller’s team to disclose the identities of any unknown individuals or entities referenced in a new indictment against Manafort this past Friday for alleged witness tampering. Manafort “is obliged to prepare for a complex trial with a voluminous record within a relatively short period of time, and he should not have to be surprised at a later point by the addition of a new name or allegation,” the judge wrote. Though the judge agreed that Mueller’s team had provided this information through so-called “hot documents” from the discovery process, in an overabundance of caution, Judge Jackson said Mueller’s team should provide the information separately as well.

Manafort’s original request for a bill of particulars demanded a series of explanations from Mueller’s team, including “more specifics about the alleged conspiracy to impede the Treasury Department” and other federal investigatory authorities; details about Manafort’s purported attempt to “cause[] false statements and misleading submissions to be made and by whom;” details about how the government thinks Manafort caused a series of companies “to act as agents of a foreign principal . . . without registering with the Attorney General;” more details about “alleged false and misleading statements, including how many were made, what they were, to whom were they made, what about them was false, and, if defendant did not make them, what he said or did to cause another to make them;” and, finally, “the identities of unidentified ‘accomplices’ and ‘others’ referenced in the superseding indictment.”

It was the final point where Manafort won a concession from the judge, even though Mueller’s team argued — and the judge agreed — that Manafort already had enough information from discovery to know who or what those allegations were referencing.

Manafort is facing several accusations in several courts. Another judge decided Monday to delay the start of one of Manafort’s trials by one day to avoid a scheduling conflict.