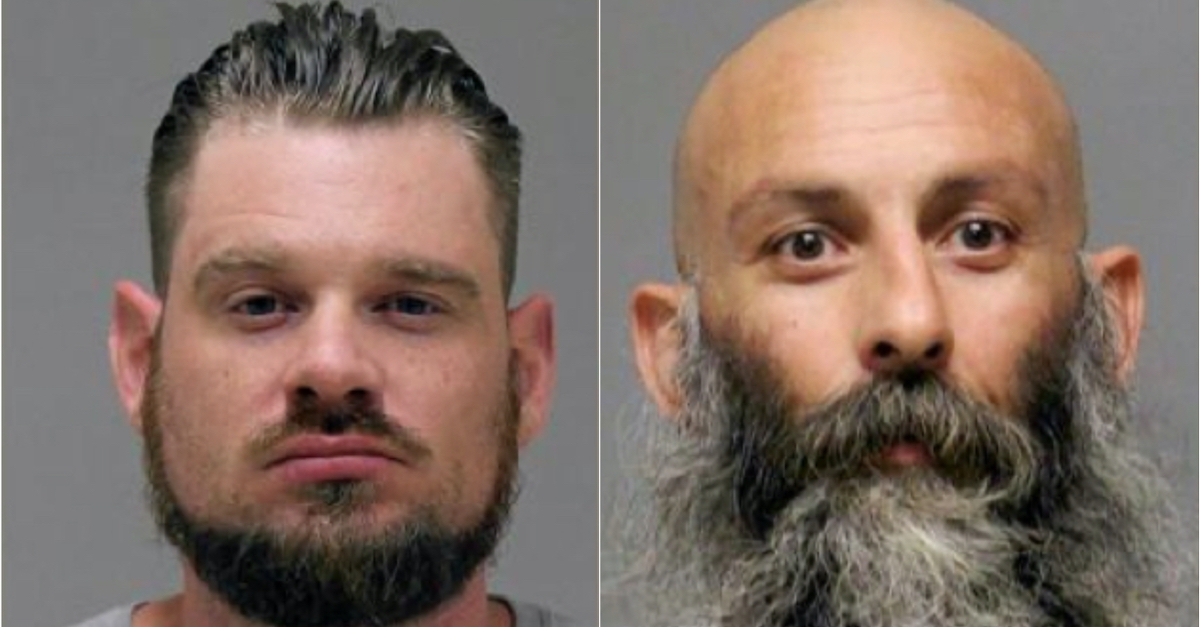 A federal judge on Thursday refused to acquit the last two remaining defendants in the case about the alleged plot to kidnap Michigan Gov. Gretchen Whitmer (D) before their retrial, finding that a reasonable jury might still convict them.

“You will need to have another jury weigh the evidence,” Chief U.S. District Judge Robert J. Jonker declared at a brief ruling on Thursday.

When four men charged with the alleged plot first went to trial, all of them advanced an entrapment defense, and it swayed to jury as to half of men. The jurors found Daniel Harris and Brandon Caserta not guilty, but they remained deadlocked as to Adam Fox and Barry Croft.

Prosecutors chose to retry Fox and Croft, who stand accused of plotting to kidnap Whitmer out of anger for COVID-19 restrictions.

The FBI says that the men surveilled Whitmer’s vacation home earlier that year, performing reconnaissance on possible locations to detonate a bomb to distract authorities. Fox and Croft’s attorneys claimed that there isn’t sufficient evidence to convict them of a kidnapping conspiracy or an agreement to use weapons of mass destruction.

The government argues Fox and Croft stand apart from their co-defendants in important ways.

In a recorded conversation in 2020, Fox was quoted saying “snatch and grab,” referring to the governor, prosecutors noted.

The men accused of this plot have long argued that they were goaded by government informants who they claim “conceived and controlled every aspect of the alleged plot.” The law of entrapment requires showings of government inducement and a lack of predisposition by the accused to commit the crime. Prosecutors have argued that the defendants fail both prongs of that test.

“There was no real evidence produced at the trial of inducement,” a prosecutor said at today’s hearing. “The best that they have is that the evidence seems to suggest something.”

Assistant U.S. Attorney Nils R. Kessler rattled off evidence of Fox and Croft’s alleged predisposition in his motion opposing the grant of an acquittal.

“Both Fox and Croft espoused anti-government action long before they met any government agents or informants,” Kessler wrote in the motion. “Croft had been advocating a ‘second American revolution’ (including tattooing his body with insurrectionist slogans) for years, and proposed hanging a governor to destabilize the states like ‘dominoes.’ The jury saw Fox likewise broadcast his desire to ‘kick off the boogaloo’ (initiate a second civil war) before he met any government agents or sources.”

Prosecutors say that Fox promoted his chapter of the “Three Percenters,” an extremist group named after the historically inaccurate belief that percentage of colonists were responsible for the American Revolution. The “Boogaloo” is the name certain extremists give to the second U.S. Civil War. The coded reference alludes to the breakdancing film Breakin’ 2: Electric Boogaloo, which was a sequel — much like a second civil war would be, in the eyes of certain far-right groups.