Jayme Closs to Receive Her Own Reward Money | Law & Crime 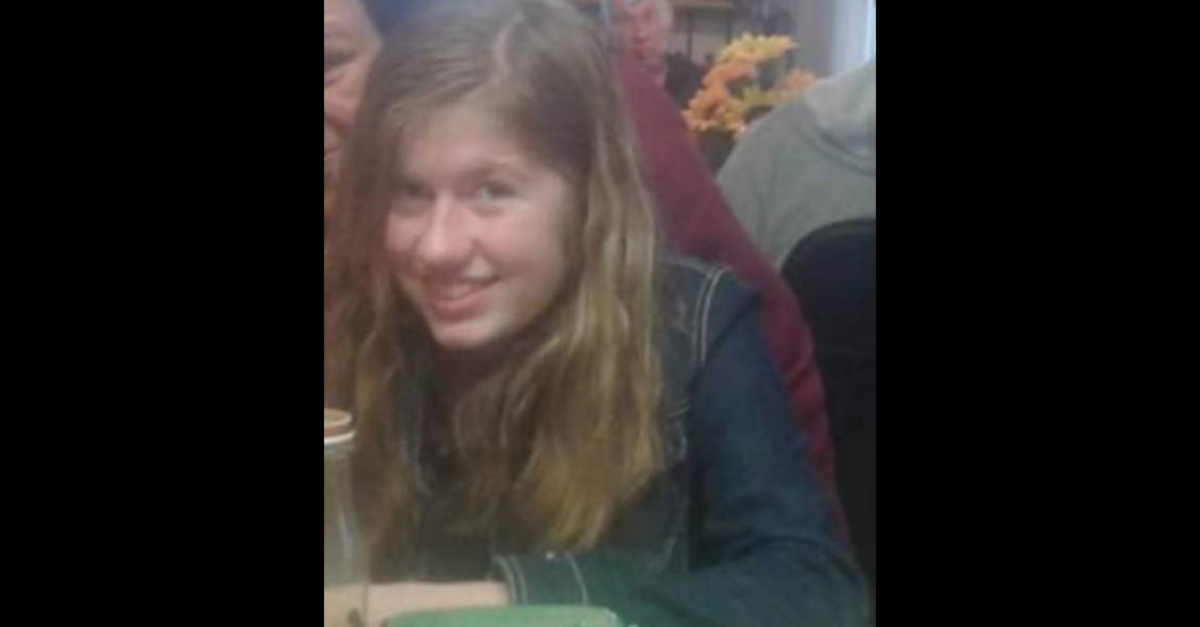 Long-missing but missing no more, 13-year-old Jayme Closs will receive $25,000 in reward money offered for information leading to her safe return because she freed herself from captivity.

According to the Chicago Tribune, Fortune 500 company Hormel Foods–recognizable proprietors of boxed sausage and canned chili–offered the money last October. Hormel’s generosity doubled an extant offer put in place by the Federal Bureau of Investigation (FBI) after Closs disappeared on October 15, 2018.

The connective tissue between Hormel and the Closs case comes by a way of the teenager’s murdered parents; James and Denise Closs both worked at the Jennie-O Turkey Store in Barron, Wisconsin–a turkey processing plant owned by Hormel through a subsidiary arrangement.

Hormel kept pushing and pushing in terms of a local response to the teenager’s kidnapping as well. The company was responsible for a tree-lighting ceremony held just before Christmas, which helped bring national attention to Closs’ case. Around the same time, search parties were conducted by multiple levels of law enforcement. Thousands of tips poured in. Closs quickly became a national true crime cause célèbre.

In the end, however, it was Jayme Closs herself whose ingenuity led to her escape and safe return.

On January 10, Barron County Sheriff Chris Fitzgerald issued a press release. Closs was alive. She had managed to elude her kidnapper and get out of the house where she was being held–apparently without any help from anyone else. After some amount of wandering around confused and disoriented, she flagged down a stranger who eventually brought her to the authorities.

“On behalf of the entire Jennie-O and Hormel Foods family, we are overjoyed at the news of Jayme’s safe return,” Hormel President and CEO Jim Snee recently said in a news release. “Her bravery and strength have truly inspired our team members around the world. Barron is an incredibly strong community and one that never lost hope. We celebrated with the community, and the world, that Jayme is home.”

The company has expressed its wishes to donate the $25,000 to Jayme. Our hope is that a trust fund can be used for Jayme’s needs today and in the future.