‘Incomprehensible’: Elizabeth Smart Reacts to Release of Woman Who Helped Kidnap Her 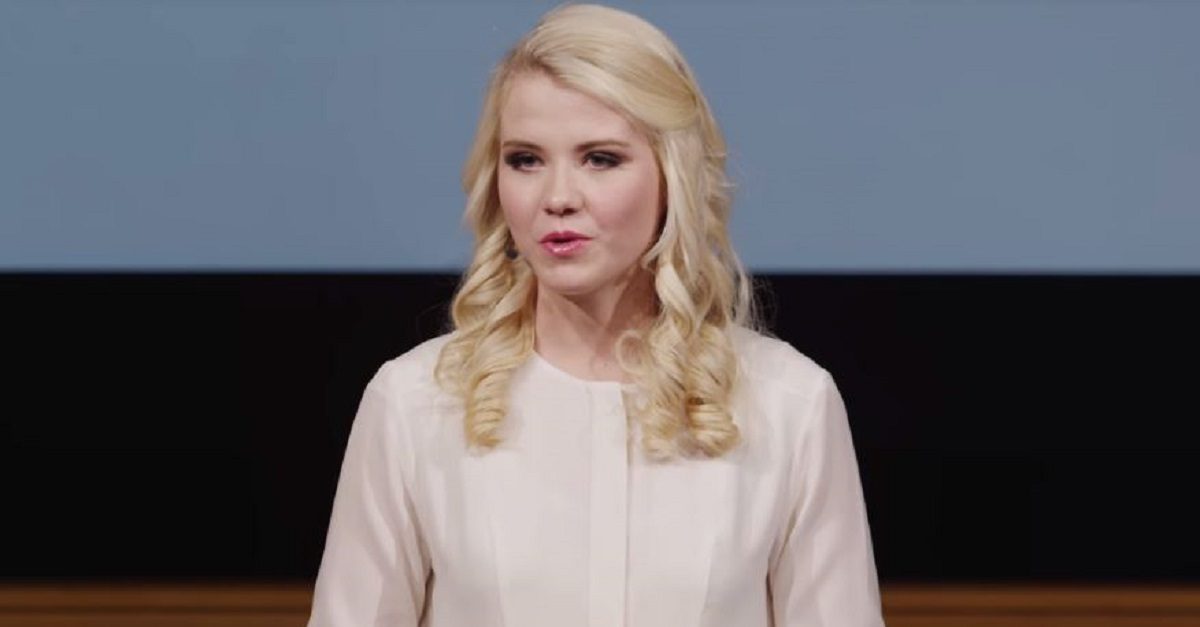 Elizabeth Smart, whose abduction in 2002 made national headlines, is speaking out against the upcoming release of one of the people who was convicted for kidnapping her. Wanda Eileen Barzee pleaded guilty to federal and state charges, and wasn’t expected to be let out for another five years, but on Tuesday a parole board said her time in federal prison should count towards her state sentences. Due to this decision, Barzee is now scheduled to go free on September 19, CNN reported.

“It is incomprehensible how someone who has not cooperated with her mental health evaluations or risk assessments and someone who did not show up to her own parole hearing can be released into our community,” said Smart, who is now a child safety activist.

Barzee and her husband Brian David Mitchell kidnapped Smart, who was 14 years old at the time, from her Salt Lake City home. Smart has discussed and written about what she went through, detailing how she was “sealed” to Mitchell through a marriage-like ceremony, and was raped on a near daily basis during her nine months being held captive. Barzee served a federal prison sentence in a Texas facility until 2016, then went to Utah for her state sentence.

Despite indications that she would be held for several more years, the parole board said that they reviewed the terms of her sentence and determined that they had to let her go.

Smart said she will work to make sure future cases like this are handled differently.

“I appreciate the support, love and concern that has already been expressed and will work diligently to address the issue of Barzee’s release as well as to ensure changes are made moving forward to ensure this doesn’t happen to anyone else in the future.”