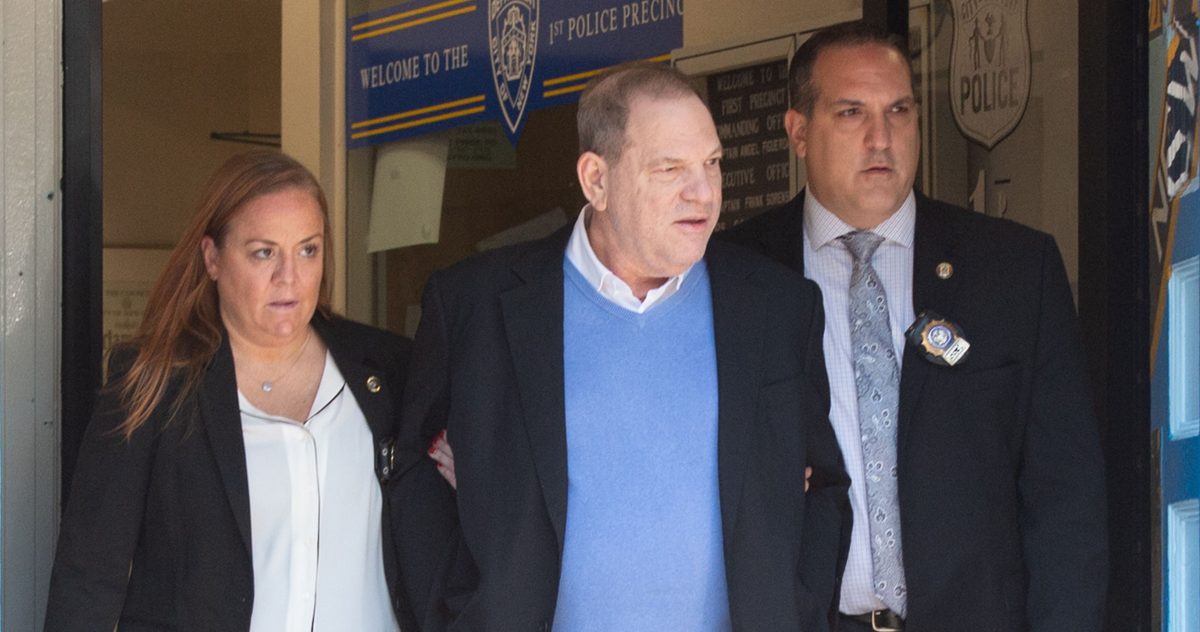 Now that Harvey Weinstein has been charged with rape and entered a not guilty plea focuses are shifting to the kind of trial Weinstein might get. According to the New York Post, the Manhattan District Attorney’s Office has plans for a Bill Cosby-style trial, having as many women testify against Weinstein as possible.

“They want to do it like Cosby, have as many people testify just to paint the picture,” a law enforcement source told the Post.

“They’d like all these people to be allowed to testify like Cosby, although, ultimately, that would be up to a judge,” another said.

If that’s the case, there are two things worth mentioning: 1) One strategy mistake some say Cosby’s attorneys made was “attacks on victims.” They called Andrea Constand a “con artist” and “pathological liar.” 2) Weinstein’s lawyer, Benjamin Brafman, has a history of what’s been called “aggressive cross-examinations.” A high-profile case from the past in this district that has been mentioned was the one against Dominique Strauss-Kahn, who was accused by Nafissatou Diallo, a maid, of sexual assault. Brafman was Strauss-Kahn’s lawyer and Diallo’s case against his client fell apart, the New York Times said, because of “credibility problems.”

Keep all of this in mind as you learn that Brafman has apparently “scoffed” at Manhattan prosecutors’ strategy and already called the rape claim against Weinstein “a truly crazy allegation.”

He said the accusations made by Lucia Evans and a second unidentified woman were “totally absurd.”

In Evans’ case in particular he said it will “be quickly discredited.”

A factor will certainly be who is seated on the jury and how receptive or not they are to this approach. But a jury found Bill Cosby guilty and the same could happen for Weinstein.

At least one law professor thinks this is “almost an impossible case to win for Brafman.”

“Weinstein is the poster boy for sexual predatory conduct. He’s the most reviled sexual predator in memory. There are so many pressures on Weinstein to avoid a trial and take a plea,”  Pace University law Prof. Bennett Gershman told Variety.