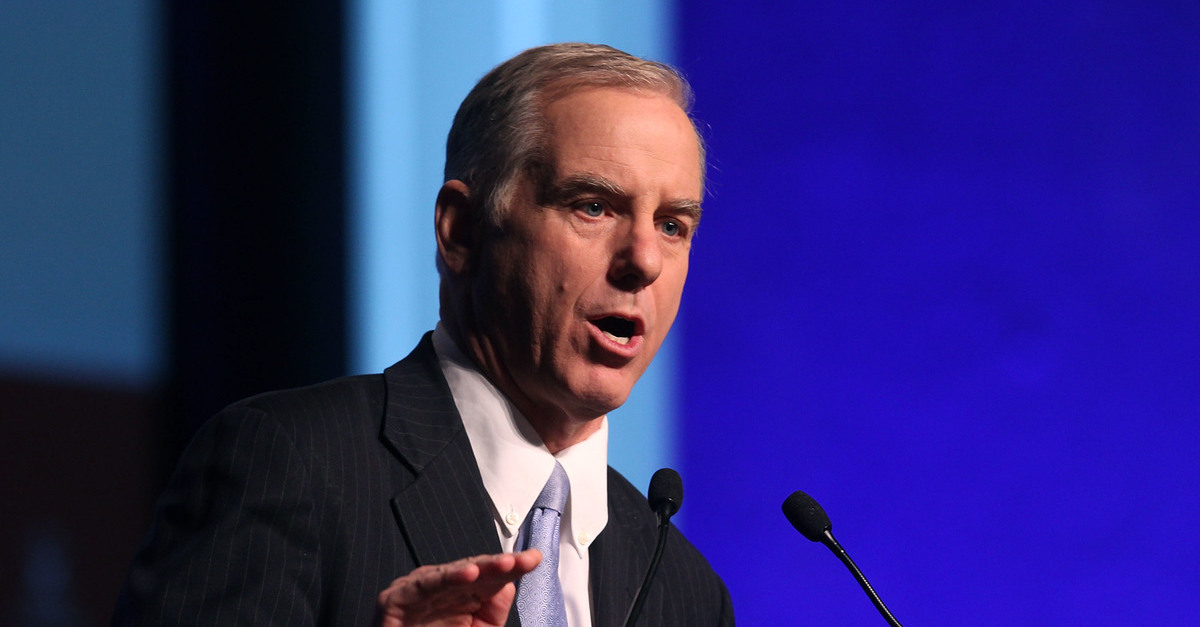 Former Democratic National Committee Chair Howard Dean said that Gab, the social media site used by the alleged Pittsburgh synagogue mass shooter, should be tried as “an accomplice to murder.”

Robert Bowers is the man authorities say killed 11 people at the Tree of Life Synagogue in Pittsburgh’s historically Jewish Squirrel Hill neighborhood on Saturday morning. A user profile on Gab identified as “Robert Bowers” was taken down and archived by the service within hours of the mass shooting. Law&Crime previously noted that Gab’s Robert Bowers is believed to be the same gunman identified by the Pittsburgh Police Department.

Gab is a self-styled “free speech” website which has effectively become an alternative to Twitter for those with extreme views after Twitter banned a series of  conspiracy theorists and other users who have endorsed calls for violence and targeted harassment campaigns. Since its inception, Gab has become an online haven for the alt-right, neo-Nazis, white nationalists, and various other reactionary tendencies.

Gab’s avowed tolerance for such ideologies has not escaped notice and has long been criticized by researchers who focus on the extreme right-wing in America. On Sunday, Dean ratcheted this familiar criticism up a notch.

In response to Gab complaining about losing two payment processors–Stripe and Paypal–Dean wrote:

You are a facilitator of neo nazis and other haters. You should be tried for being an accomplice to murder. You’re lucky shutting you down is all you get. A lot luckier than the 11 Jews in Pittsburgh were or the two African Americans murdered in Kentucky were.

Hours after the mass shooting–and well before Dean’s criticism on Twitter–Gab released a pre-emptive statement denying all responsibility for the shooter’s actions and complaining in even harsher terms about losing their web-hosting servers.

“Gab has been no-platformed by essential internet infrastructure providers at every level,” the statement claims. “We are the most censored, smeared, and no-platformed startup in history, which means we are a threat to the media and to the Silicon Valley Oligarchy. Gab isn’t going anywhere.”

This understanding of “free speech” isn’t the same as the constitutional free speech doctrine in America, however, as Law&Crime’s Elura Nanos noted in a column on Monday.

“The First Amendment (not to mention a great deal of the rest of the Constitution) is a written limitation on the power of the federal government,” Nanos wrote. “It’s important that government be restricted from interfering with the free flow of information; that concept was just as true in the wake of the American Revolution as it is now, particularly with regard to looming tyranny. … However, the First Amendment neither compels private entities to tolerate all manner of speech, nor protects individuals from the consequences of their speech. Gab seems to be struggling with this concept.”