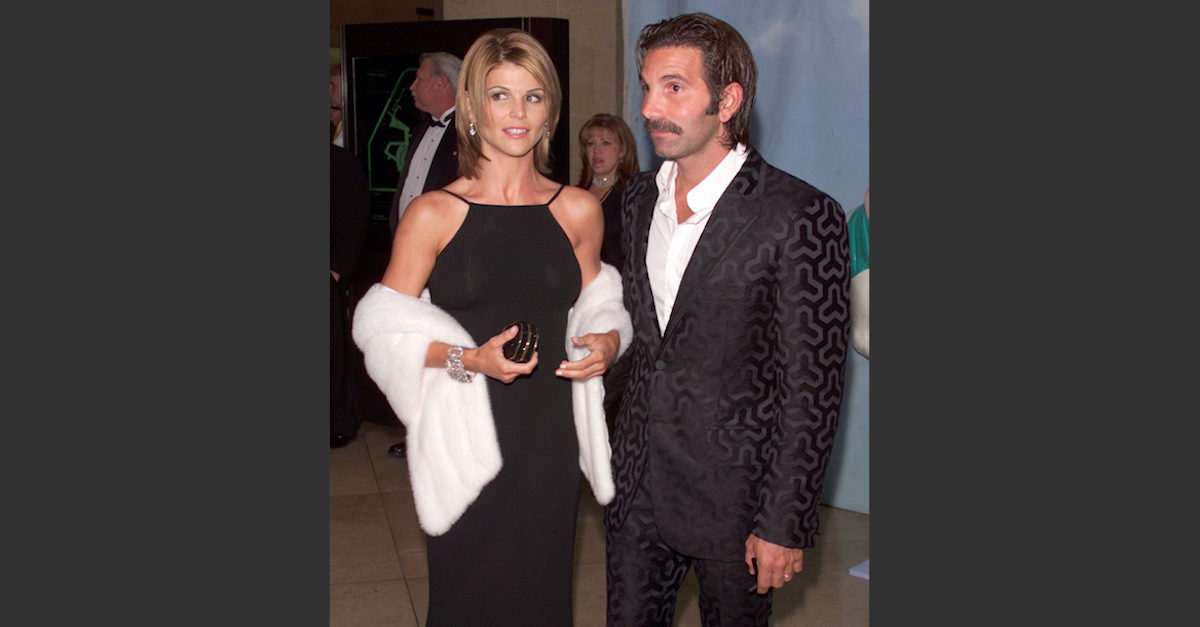 Lori Loughlin and Mossimo Giannulli are currently scheduled to appear in court August 27, where they will be required to state for the record that they understand that by eschewing separate defenses they may leave themselves vulnerable to potential conflicts of interest. Pursuing this strategy greatly decreases the chance that one spouse will flip on the other by pleading guilty and cooperating to reduce their potential sentence.

But the couple’s latest court filings indicate that both Loughlin and Giannulli are preparing to battle the governments’ allegations against them together. According to the Mercury News, their attorneys said they want a “common defense,” and that they understand the risks, including the common legal maxim that “the best defense for one client may depend on compromising the defense of the other client.”

Despite that, their lawyers have persistently said that Loughlin and Giannulli’s interests are aligned and that “a common defense often gives strength against a common attack.”

“Giannulli and Loughlin are innocent of the charges brought against them and are eager to clear their names,” their lawyers wrote. “And they believe their interests will be advanced most effectively by presenting a united front against the Government’s baseless accusations,” adding, “Whatever happens, Giannulli and Loughlin will have their interests fully protected, and the case will proceed without undue delay.”

The Mercury News spoke with former federal prosecutor Neama Rahmani, who told the news outlet that, if they’re eventually convicted, the strategy could also make their chances of winning an appeal far less likely, as they’ve waived of number of potentially appealable issues by agreeing to joint representation.

Loughlin and Giannuli are accused of paying $500,000 in bribes to a college admissions consultant named William “Rick” Singer in order to gain admission for their daughters, Olivia Jade, 19, and Isabella, 20, into the University of Southern California using falsified information. They each face a maximum sentence of 40 years.