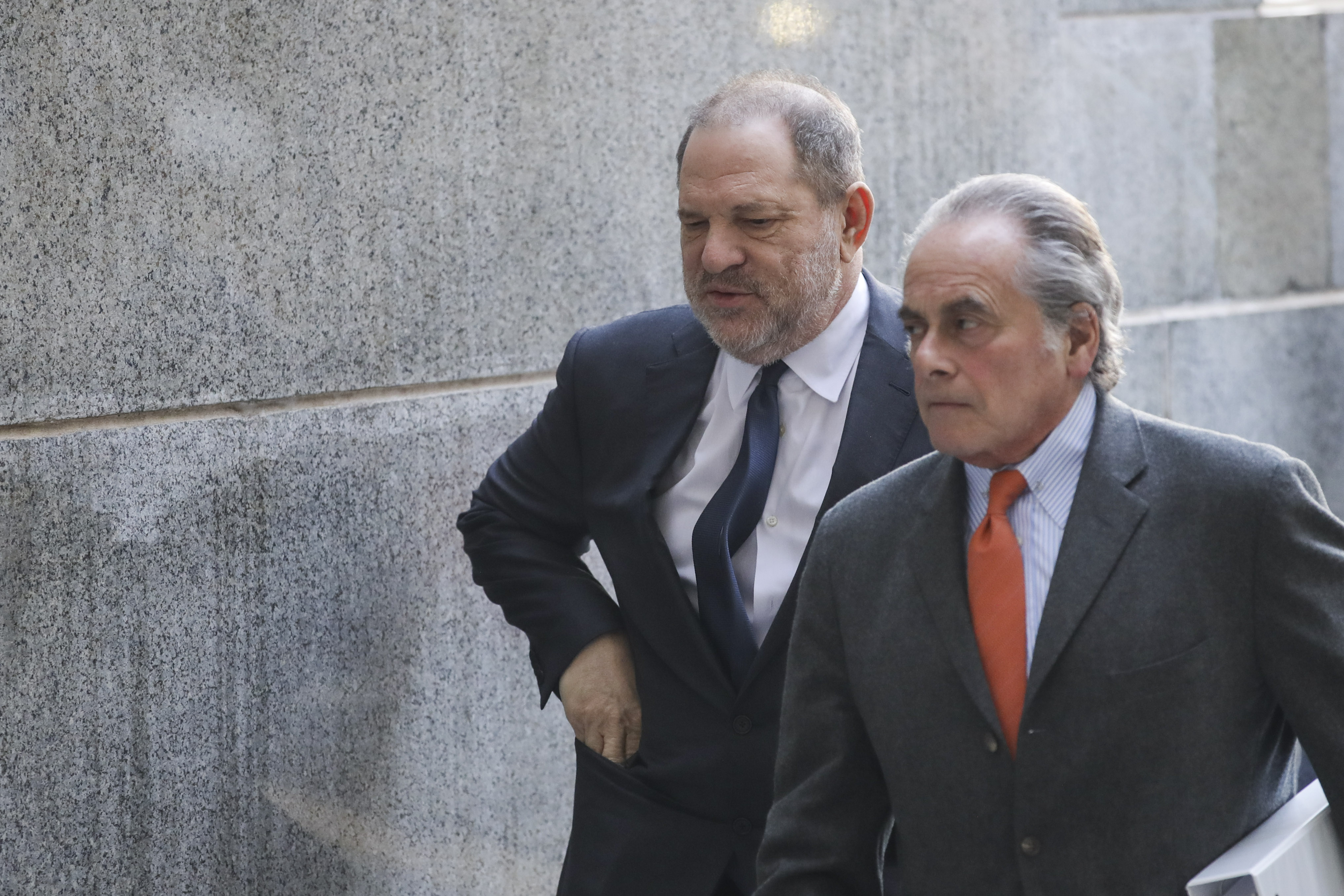 Disgraced media mogul Harvey Weinstein‘s case will move forward after a crucial day in court for a pretrial hearing. Weinstein is facing five charges including two counts of sexual assault, one count of criminal sexual act in the first degree and one count of first-degree rape, and third-degree rape.

During Thursday’s hearing, the judge  considered a motion filed by Weinstein’s attorney, Benjamin Brafman, to dismiss the charges against Weinstein. He ultimately decided to move forward with the case with a written decision to follow. His defense team is arguing that a series of missteps by police has made the case such that it is “irreparably tainted by misconduct.”

“The only reasonably prudent decision would be to stop this chaos now,” Brafman wrote to the court.

Alternatively, the defense team wanted a hearing to determine and examine the police and prosecutor conduct during the case.

Weinstein contends that he has a witness who he says his rape accuser pressured into backing up her story. He is facing charges for allegedly raping a woman back in March 2013 and forcing another woman to have oral sex with him more than 10 years ago. The next hearing date for Weinstein is set for March.