Goldman Family Attorney Has Message for OJ: ‘This is His Moment to Repent!’ 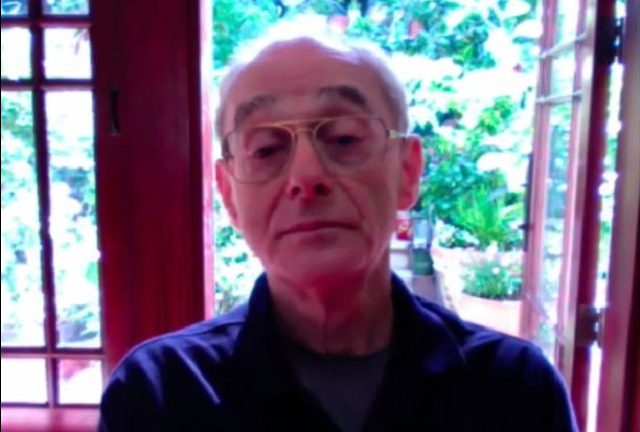 David Cook, a collections attorney who represents the family of Ronald Goldman, appeared on the LawNewz Network on Thursday, just prior to O.J. Simpson‘s parole hearing on charges related to his conviction for armed robbery at a Las Vegas hotel. The Goldman family, of course, won a multi-million dollar judgment against Simpson at a civil trial over the deaths of Ronald Goldman and Nicole Brown Simpson. The 1997 judgment came after a jury famously acquitted Simpson of murder at a criminal trial.

At the end of the interview, Cook took the opportunity to address Simpson directly.

“This is his moment to repent!” Cook said. “This is his moment for him to take responsibility,” he added, saying that while Simpson is seeking his freedom and presenting his case to the parole board, he could express regret and remorse for his past actions.

Of course, as host Rachel Stockman noted, the parole hearing is unrelated to the deaths of Ronald Goldman and Nicole Brown Simpson, so while Simpson could very well apologize and repent for the Las Vegas robbery, it is highly unlikely that he’ll address anything else.