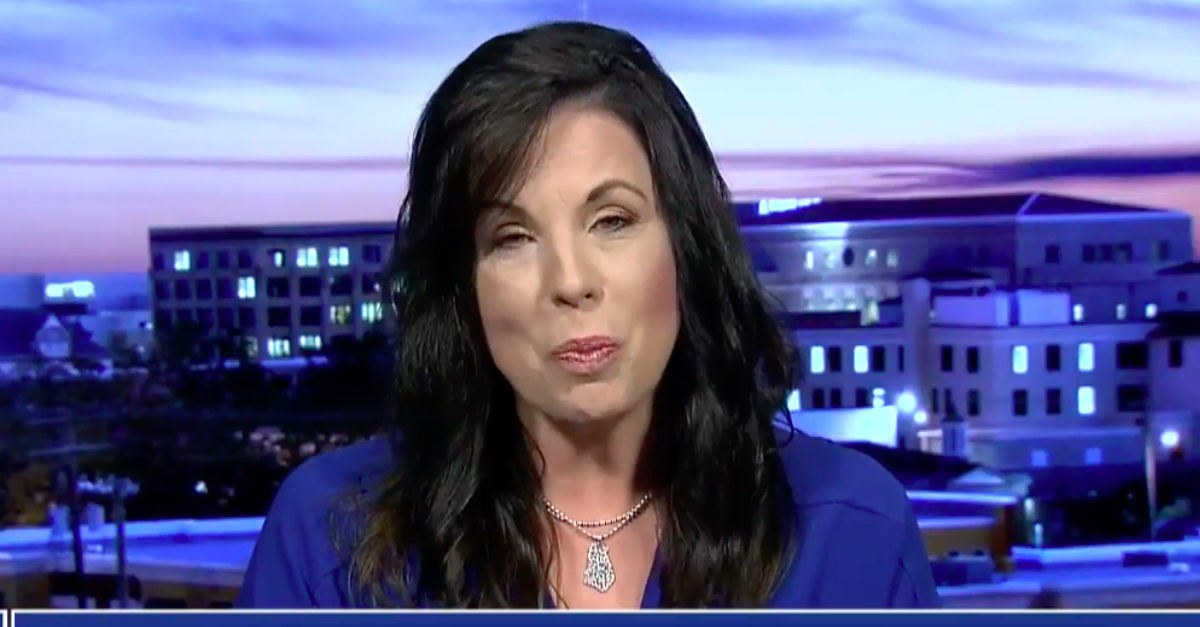 A Georgia lawmaker on Wednesday said she is drafting a bill that would charge medical professionals with a felony if they aided a minor with gender transition, regardless of whether the minor’s guardian consented to the procedure.

Republican state representative Ginny Ehrhart of Powder Springs defended the proposed legislation as protecting children from being subjected to irreversible procedures by medical providers. Such providers who perform surgeries or prescribe medication to a minor for the purpose of gender transition would face felony charges, according to the Atlanta Journal-Constitution. The law currently mandates that at least one parent provide consent before minors can undergo surgery or be prescribed medication.

“We’re talking about children that can’t get a tattoo or smoke a cigar or a cigarette in the state of Georgia, but can be castrated and get sterilized,” Ehrhart said in support of the bill. Ehrhart also said she remained opened to adding language that could punish parents for approving procedures as well.

“There may be some implication for the responsibility of the parent to subject the child to this sort of dangerous medical intervention,” she said.

According to the report, the list of medical procedures that would be outlawed for minors under the legislation include “mastectomy, vasectomy, castration and other forms of genital mutilization,” while the prohibited medications would include, “puberty-blocking drugs to stop or delay normal puberty and cross-sex hormone therapy.”

In a press release about the bill, Ehrhart added that “the removal of otherwise healthy or non-diseased body parts from minor children would also be prohibited.”

Ehrhart drafted the bill in response to the case of a 7-year-old Texan at the center of a custody battle and fight over the child’s gender identity. The debate caused a firestorm among conservative lawmakers and media outlets saying that Anne Georgulas, was planning on mutilating her child although her approach to gender transition would not involve any drugs or hormones for years. Georgulas was awarded sole custody last week, as well as the right to unilaterally make all medical and psychological decisions.

“This legislation would criminalize decisions that are made carefully within families in consultation with medical professionals and mental health professionals,” Jeff Graham, executive director of LGBTQ rights organization Georgia Equality told the Journal-Constitution. “Supporting children in recognizing their gender identity is not only humane, it saves lives and strengthens families.”