Federal Lawsuit Seeks to Stop Wisconsin from Purging 234,000 Voters Ahead of 2020 Election 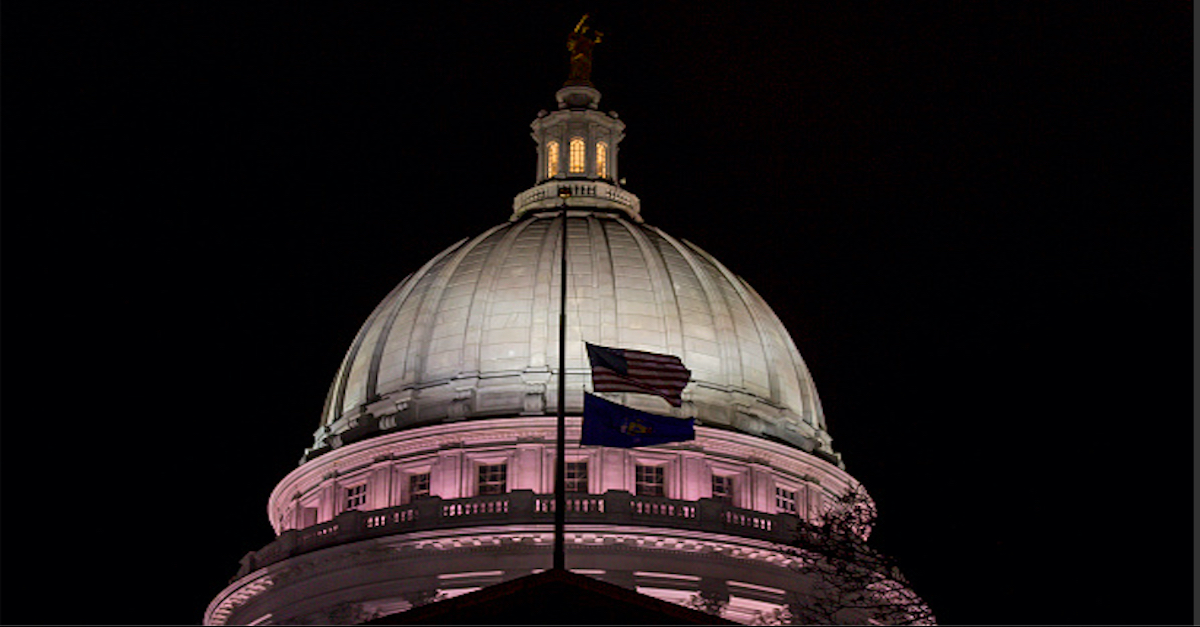 A federal lawsuit filed Tuesday claims that Wisconsin’s effort to purge more than 234,000 voters from the state’s voter registration rolls is unconstitutional.

The League of Women Voters of Wisconsin and two registered voters filed the lawsuit following Wisconsin Circuit Judge Paul Malloy’s ruling last week ordering the immediate removal of hundreds of thousands of names from the state’s voter rolls because they may have moved.

The controversy stems from an October letter sent by the Wisconsin Election Commission to approximately 234,000 voters the commission believed had moved to a new address, requesting those voters update their registration if they had moved or alert election officials if they had not moved. Recipients who failed to respond to the commission’s letter were originally slated to be removed from voter rolls in 2021, but Malloy’s ruling held that state law required the voters to be purged from voter rolls within 30 days.

The case could have a significant impact on the 2020 presidential election, as Wisconsin is a critical swing state which President Donald Trump won in 2016 by only 22,748 votes, less than one percentage point.

The lawsuit claims that the removal of registered voters would violate the Due Process Clause of the 14th Amendment of the U.S. Constitution because the Elections Commission’s letters to registered voters did not provide the recipients with adequate notice of the steps required to remain on the rolls or the timeline within which such steps must be taken.

The plaintiffs requested a preliminary injunction of Malloy’s ruling and an order requiring the Election Commission to mail new letters that adequately and clearly inform registered Wisconsin voters of the Commission’s intent to remove them from the state’s voter rolls.

“The combination of these features of Wisconsin election law make it extremely important that, as the U.S. Constitution requires, the Commission’s voter roll maintenance rules and procedures afford registered Wisconsin voters adequate and clear notice of officials’ intention to remove voters from the rolls, the steps voters need to take to remain registered to vote, the consequences of failing to take action, and the deadline for any such action,” the lawsuit said.

In addition to the federal lawsuit, Wisconsin’s Democratic Attorney General Josh Kaul on Tuesday filed a notification in state court that the Election Commission planned to appeal Malloy’s decision and seek a stay on the order, according to the Milwaukee Journal Sentinel.

Read the lawsuit filed by the League of Women Voters of Wisconsin below.