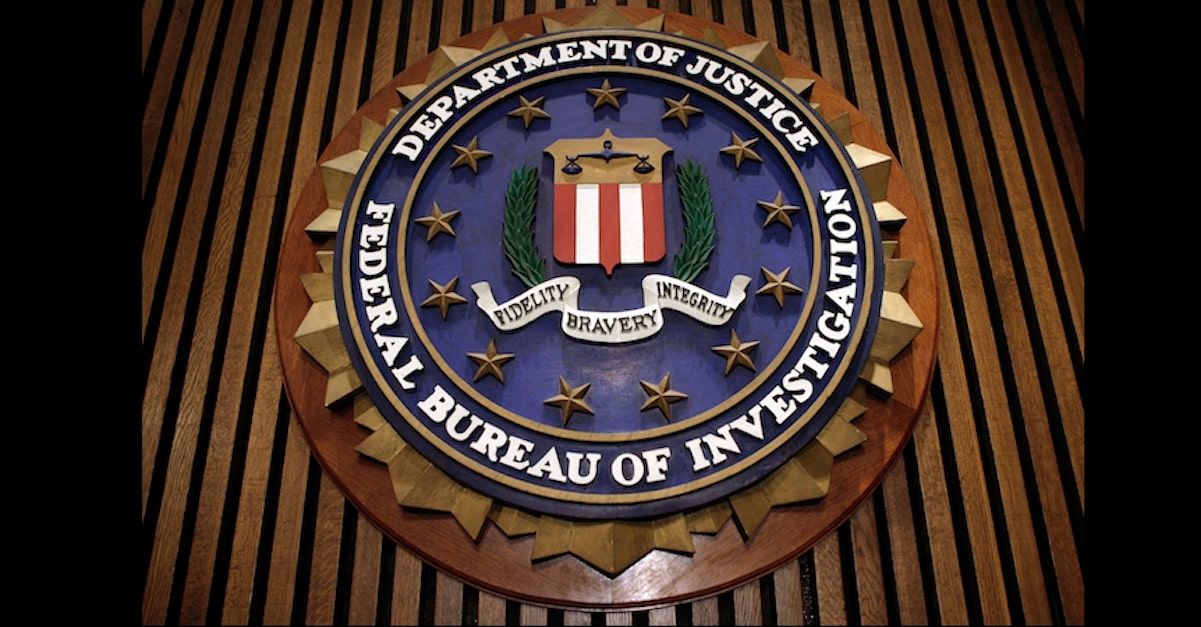 For the first time, the Federal Bureau of Investigation (FBI) is warning against conspiracy theories, calling them a domestic terror threat.

In the document are specific references to popular online conspiracy theories like QAnon, a network that believes a rogue government agent, code-named “Q,” posts “classified information online.” QAnon’s adherents believe that President Donald Trump is leading a coalition to “dismantle a conspiracy involving ‘deep state’ actors and global elites allegedly engaged in an international child sex trafficking ring.” The report also references Pizzagate, a conspiracy theory that claims a pedophile ring run by the Clinton Foundation operates out of the basement of Comet Ping Pong Pizza in Washington D.C.

According to the document, the FBI “assesses these conspiracy theories very likely will emerge, spread, and evolve in the modern information marketplace, occasionally driving both groups and individual extremists to carry out criminal or violent acts.”

The FBI also believes that, as we approach the 2020 election, the potential for conspiratory-driven terror attacks is heightening.

“The advent of the Internet and social media has enabled promoters of conspiracy theories to produce and share greater volumes of material via online platforms,” the FBI document (which you can read in full below) says.

The FBI’s said that conspiracy-motivated terror attacks are based on beliefs that “attempt to explain events or circumstances as the result of a group of actors working in secret to benefit themselves at the expense of others” and are “at odds with official or prevailing explanations of events.”

In its report, the FBI cited a number of violent, conspiracy-motivated attacks. One was the case of Edgar Maddison Welch, a 28-year-old who stormed Comet Ping Pong Pizza with an AR-15 in an attempt to save a group of child sex slaves he believed to be hidden there.

Although the document said the FBI can “never initiate an investigation based solely on First Amendment-protected activity,” former FBI agent Michael German told Yahoo News the “radicalization theory the FBI has promoted despite empirical studies that show it’s bogus” is being promoted “because it justifies mass surveillance.”