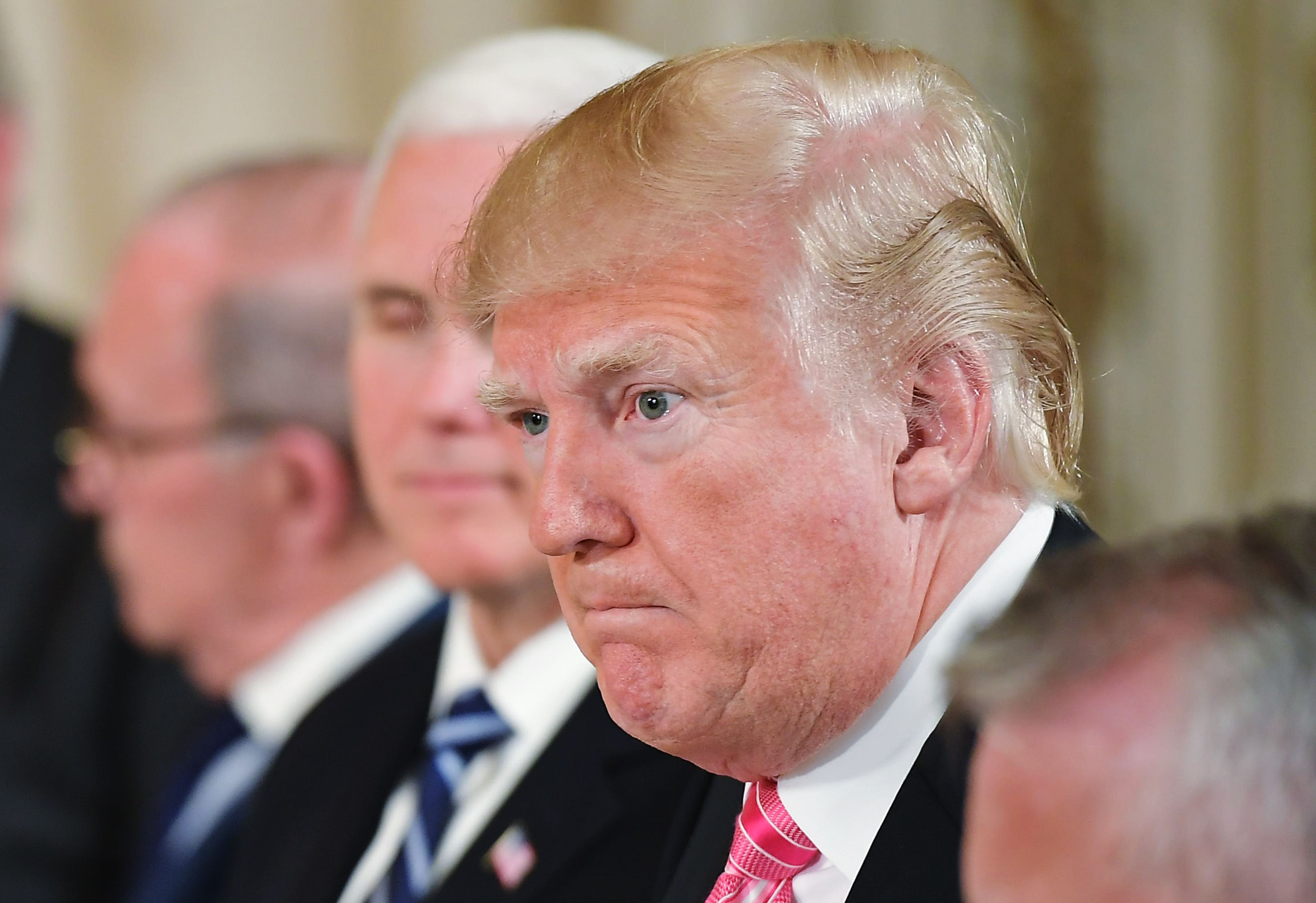 President Donald Trump pushed a narrative on Twitter that had only been published by the Daily Caller, claiming that Hillary Clinton‘s private email server was hacked by China.

Trump took that and ran with it.

Report just out: “China hacked Hillary Clinton’s private Email Server.” Are they sure it wasn’t Russia (just kidding!)? What are the odds that the FBI and DOJ are right on top of this? Actually, a very big story. Much classified information!

Then there was some more on Clinton’s emails, with Trump urging the FBI and Department of Justice to make the right decisions on looking into this issue.

If they didn’t, Trump warned, “their credibility will be forever gone!”

Hillary Clinton’s Emails, many of which are Classified Information, got hacked by China. Next move better be by the FBI & DOJ or, after all of their other missteps (Comey, McCabe, Strzok, Page, Ohr, FISA, Dirty Dossier etc.), their credibility will be forever gone!

The FBI responded to the president’s comments and the credibility of the Daily Caller story by saying there was no evidence to support the claim that China hacked Clinton’s private servers while she was secretary of state.

The Daily Caller cited “two sources briefed on the matter” for its story.

According to the Washington Post, the FBI said the claim is baseless.

“The FBI has not found any evidence the servers were compromised,” the statement said. The U.S. Department of Justice, where Attorney General Jeff Sessions and Deputy Attorney General Rod Rosenstein have had to absorb the president’s slings and arrows for some time, declined to comment.

For what it’s worth, the Chinese government also replied, claiming that while it has heard accusations like this before, China is a “staunch defender of cybersecurity.”

Trump’s promotion of a story based on anonymous sources may be surprising (or not), given his past comments on such pieces.

When you see “anonymous source,” stop reading the story, it is fiction!