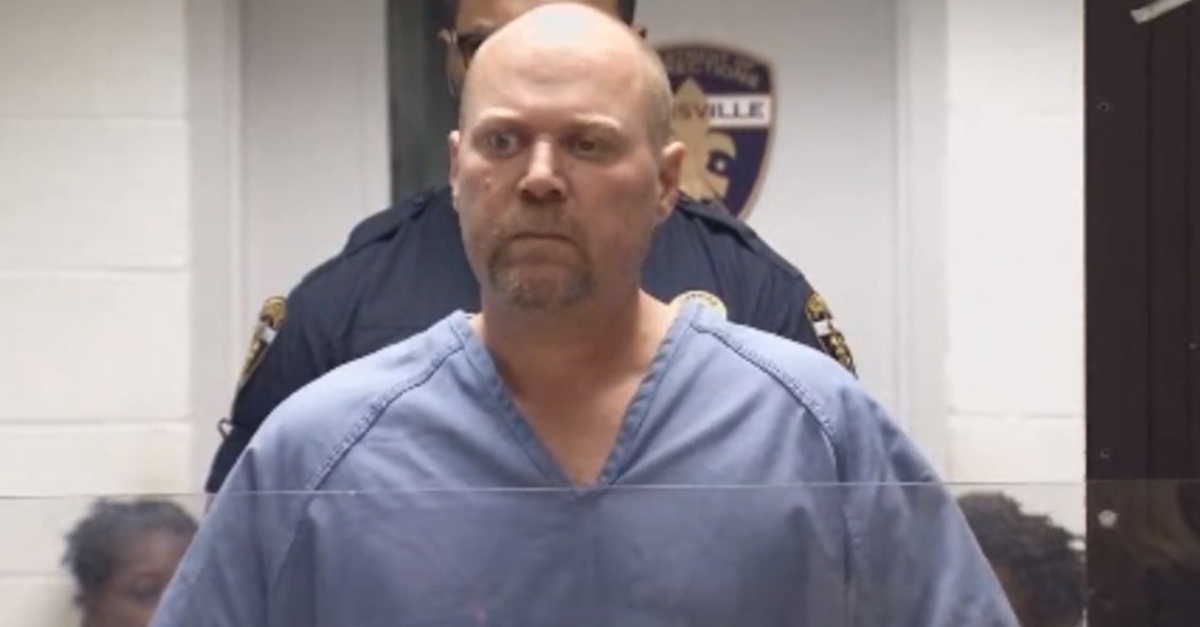 The fatal shooting of two people at a Kroger supermarket on Wednesday is being investigated as a hate crime. Accused killer Gregory Alan Bush, 51, is white. Victims Maurice E. Stallard, 69, and Vickie Lee Jones, 67, were black.

Russell Coleman, U.S. Attorney for the Western District of Kentucky, said Friday that federal investigators are looking into whether this broke federal law, and that includes hate crimes, according to The Associated Press. The FBI is working on the investigation with local cops.

Police say Bush entered a Kroger in Jeffersontown, Kentucky, shot Stallard, left the store, shot Jones, and got into a gunfight with an armed gunman. No one was hurt in this final confrontation, Jeffersontown Police Chief Sam Rogers said on Wednesday.

Officers have yet to offer an alleged motive, but some details suggest the possibility that this could have been a racist attack. Rogers told reporters Thursday that Bush was seen on surveillance footage attempting to break into the First Baptist Church of Jeffersontown just minutes before the attack. This is a predominantly black church.

“He was unsuccessful in gaining access to the church,” Rogers said, according to WAVE3. “I do not know the correlation, but it was just 10-15 minutes before the shooting.”

Then there is the matter of a second-hand report from a local man. Steve Zinniger, who is white, said that his parents were at the location of the attack. His father, who was armed, ran into the shooter, he said.

He said that both men had their guns drawn, but the shooter “said that he wouldn’t shoot if he didn’t shoot, so my dad just stayed there, and then the guy took off down the parking lot.”

On Thursday, a judge set Bush’s bond at $5 million. She said she would appoint a public defender to represent him in court. A preliminary hearing is set for November 5.