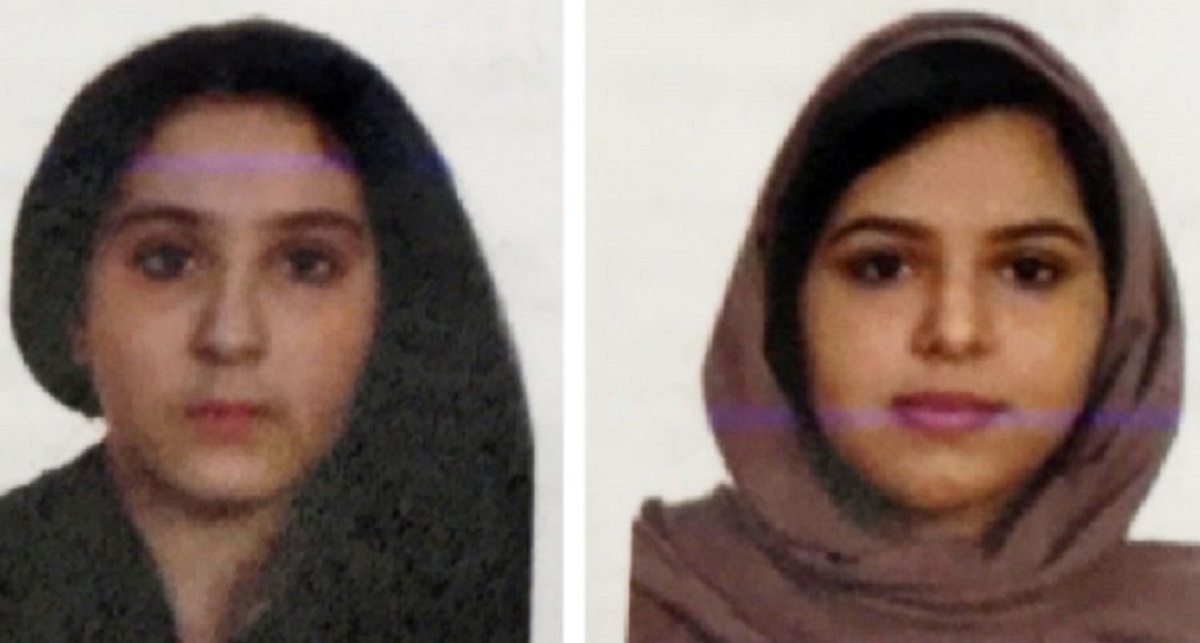 The New York Police Department addressed the media on Friday to discuss the case of Tala Farea, 16, and her sister Rotana Farea, 22, sisters from Saudi Arabia whose bodies were found along the Hudson River.

NYPD Chief of Detectives Dermot Shea said a man reported seeing two young women who appeared to be praying on the morning of October 24, hours before the sisters were found dead. A police investigation has reportedly yet to show any signs of foul play. While cops did not rule the deaths a suicide, they did say that sources had information that seems to at least point in that direction as a possibility.

According to police, the sisters’ mother said they had applied for asylum in the United States, and following this, the family had been ordered to go back to Saudi Arabia. Sources told the police that the sisters “would rather inflict harm on themselves and commit suicide than return to Saudi Arabia.”

Detective also said that statements given by sources say that the sisters “would rather inflict harm on themselves and commit suicide than return to Saudi Arabia”. He confirmed that they’d applied for asylum to the US, referencing their allegations of abuse.

The sisters were found tied together at the waist and ankles with duct tape, but not bound, so much as “keeping them together.” Police said they were still alive when they went into the water.

Tala and Rotana were known to still be in Virginia, where their family lived, until late August, at which point they began traveling north. Credit card records showed them in New York in early September, maxing out their credit card on hotels and restaurant.