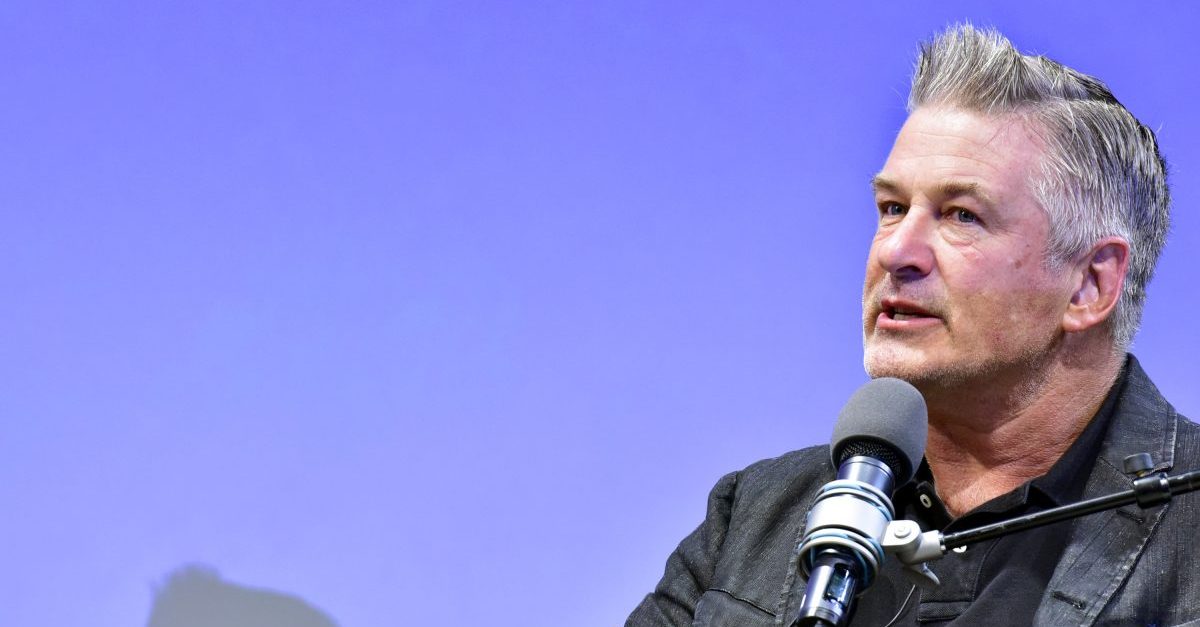 Police told the station that Baldwin was trying to hold a parking spot open near his home, when someone else took the spot. The actor allegedly punched the other man in response. According to TMZ, a witness overheard Baldwin yelling, “Fuck off!” The alleged dispute reportedly took place at approximately 2:00 p.m. Friday afternoon.

Cops reportedly arrested Baldwin and are keeping him at the nearby 6th Precinct. He is expected to be charged with assault in the third degree, a misdemeanor crime carrying a maximum punishment of one year in jail.

Baldwin, 60, has had problems with the law in the past. He was arrested for disorderly conduct in 2014 and was acquitted following an alleged scuffle with a photographer in the 1990s.

The “30 Rock” actor has most recently been known for his derogatory portrayal of President Donald Trump on Saturday Night Live.

This is a breaking story. More details will be provided should they become available.