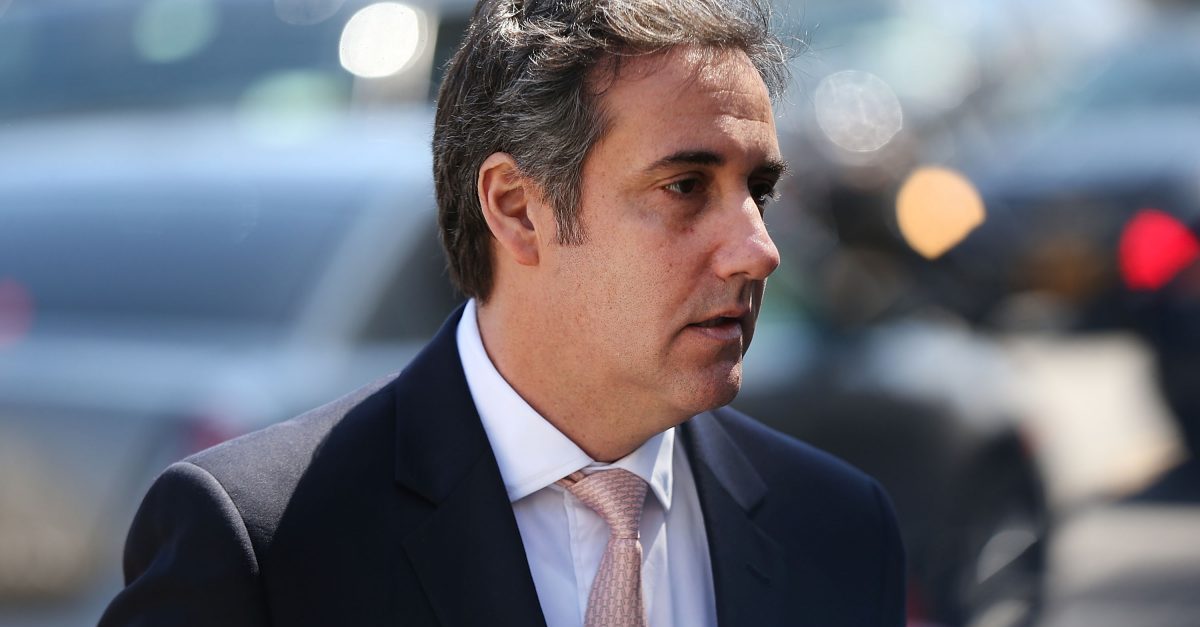 President Donald Trump may say that the media is the “enemy of the people,” but his former lawyer Michael Cohen is saying quite the opposite. In a Thursday night tweet, Cohen quoted late newscaster Walter Crokite in touting the necessity of a free press.

“Freedom of the press is not just important to democracy, it is democracy.” -Walter Cronkite As we contend with the crazed 24/7 news cycle, it has never been more important than it is now for everyone to distinguish between innuendo and fact.

“Freedom of the press is not just important to democracy, it is democracy,” he said. Cohen went on to say how people must be discerning with all of the information in “the crazed 24/7 news cycle,” in order them “to distinguish between innuendo and fact.”

That last part could be a criticism of what is sometimes reported by the media, or it could be support for the need to have the press sort through what is put out by Washington. Either way, it was in the context of saying that the press’ freedom is still essential, which comes hours after Cohen’s old boss, President Trump, stated that the “Fake News Media” is the “real enemy of the people.”

The Summit with Russia was a great success, except with the real enemy of the people, the Fake News Media. I look forward to our second meeting so that we can start implementing some of the many things discussed, including stopping terrorism, security for Israel, nuclear……..

This was far from the first time Trump had used such language to describe the media.

Cohen isn’t the only one to throw shade this week. Finland’s largest newspaper, “Helsingin Sanomat,” took out ads on billboards along the route from the airport to where Trump and Vladimir Putin met in Helsinki.

“Mr. President, welcome to the land of free press,” one said. Others displayed headlines about Trump criticizing the media.