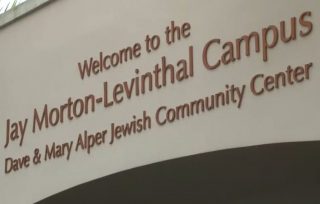 Two Florida Jewish Community Centers received bomb threats within minutes of each other Monday morning, leading to the evacuation of employees and children who were attending their programs.

The Dave & Mary Alper Jewish Community Center in Miami first received a call with a threat before 11 am, and hundreds of children were evacuated. Miami-Dade Police told LawNewz.com that after everyone was evacuated, a bomb squad conducted a security sweep. Police confirmed that the building is all clear.

Minutes later, someone called in a similar threat to the Miami Beach Jewish Community Center, and police began examining the building. After officers investigated, the Miami Beach Police announced that this building was also clear.

The Miami Beach Police has since given the all clear.

Update: All clear given at JCC no threat located. #Traffic will be reopening shortly. #SeeSomethingSaySomething https://t.co/QJpC33d0dP

It is unknown who called in the threats or if they were placed by the same person.