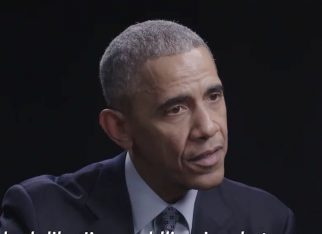 The Obama backed overtime pay extension was set to go into effect on December 1.  U.S. District Judge Amos Mazzant issued a preliminary injunction after finding the states were likely to succeed on the merits of the case and would be irreparably harmed if the injunction was not ordered.

The Obama administration proved true to form when it ordered the Department of Labor to revise its interpretation of the Fair Labor Standards Act. Namely, the administration assumes that through force of will alone, it could order a new economic reality into existence. The finalized overtime rule hurts the American worker. It limits workplace flexibility without a corresponding increase in pay and forces employers to cut their workers hours. All in all, it exchanges the advantages of negotiated benefits, personal to each worker, with a one-size-fits-all standard that only looks good in press statements. Not on my watch.