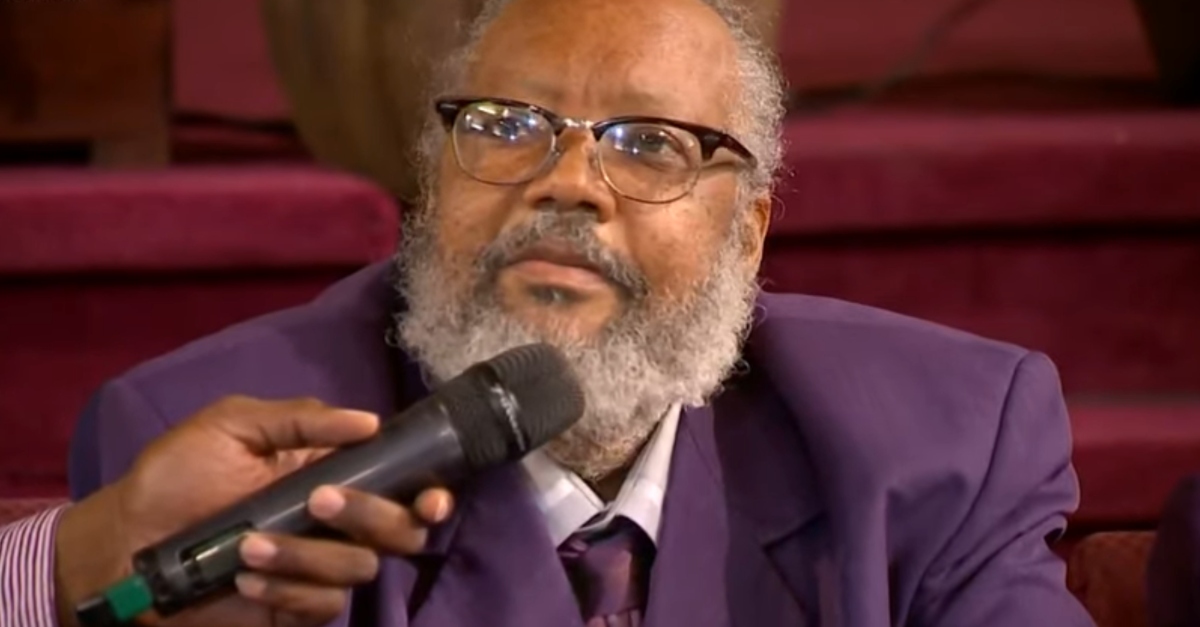 “Please keep his family in your prayers and tonight make sure you hug and tell your loved ones how much you love them,” Carter said.

Atatiana Jefferson was shot and killed last month by now-former Fort Worth police officer Aaron Dean during what was supposed to be a welfare check.

A neighbor told media outlets that his niece previously called him to say that Jefferson’s front door was open, and the lights in her home were on. Concerned, he called cops to check it out, but insisted he didn’t say there was anything dangerous to justify officers approaching with their guns drawn.

Merritt said that Jefferson was playing video games with her 8-year-old nephew before she was killed.

Dean resigned from the Fort Worth Police Department and was charged with murder. He pleaded not guilty.

Jefferson’s shooting death landed in a cultural fissure: how law enforcement treats people of color. The argument tends to center around black men, but Atatiana Jefferson was a black woman. Dean is white.